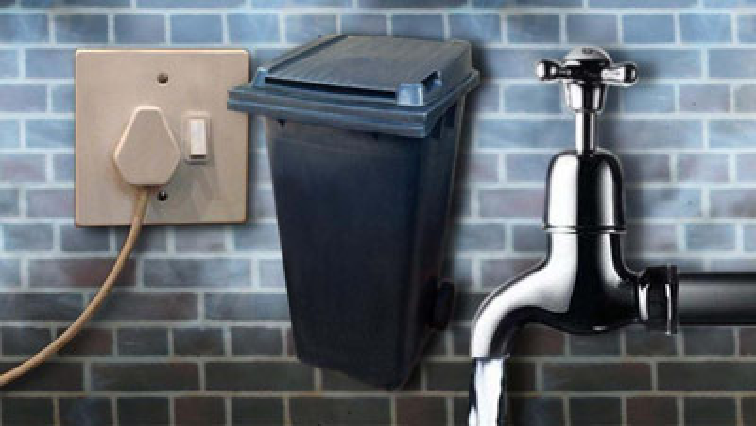 The discussions about local government will culminate in a debate in the NCOP on Friday.

Spokesperson for Parliament Moloto Mothapo, “It will also deal with the improvement of service delivery, financial management and developing capacity, especially in municipalities under section 139 interventions. At the end, the house will also deal with a debate on the local government programme. Also, schedule this week is the provincial sessions to assess progress with the implementation of the 1994 women’s charter for effective equality and there are also three committees that will also take place to deal with legislations that are before those committees.”

The programme, which will be virtually hosted and broadcast on Parliamentary TV, will run from Tuesday until Friday under the theme, ‘Ensuring Capable and Financially Sound Municipalities’.

Local Government Week comes at a time when the country’s municipal finances took a heavy knock due to the COVID-19 pandemic, which resulted in shrinking revenues, while on the other hand, municipal services had to be widened and extended.

Other speakers include SALGA President Thembi Nkandimeng, who will give an address on building a coherent approach to addressing the interlinked and interdependent challenges facing local government in South Africa.

Mboweni will speak on interventions to change the current state of local government.

Amongst others, this year’s sessions will include improving the state of local government revenue and expenditure.

Only 20 out of 257 municipalities awarded clean audits

Auditor-General Kimi Makwetu’s local government audit results for the 2018-19 financial year have found that out of the 257 municipalities in the country, only 20 have been awarded clean audits.

Most of the municipalities with clean audits are in the Western Cape and Gauteng. Makwetu’s report found that municipalities have lost a total of R32 billion in irregular expenditure, fraud and corruption.

He says the undesirable state of deteriorating audit outcomes indicates that some local governments are slow in implementing, and in many instances even disregarding his office’s recommendations.

Makwetu says a lack of controls among some local government role players is behind most of the adverse findings.

“If you look at many of the municipalities that we analysed, because they didn’t apply proper controls, they run out of cash and to pay for the things they did last year. They wait for the equitable share of this year, when controls are not in place financial health risk accelerates. You get to a point where you are not able to pay for your staff.”