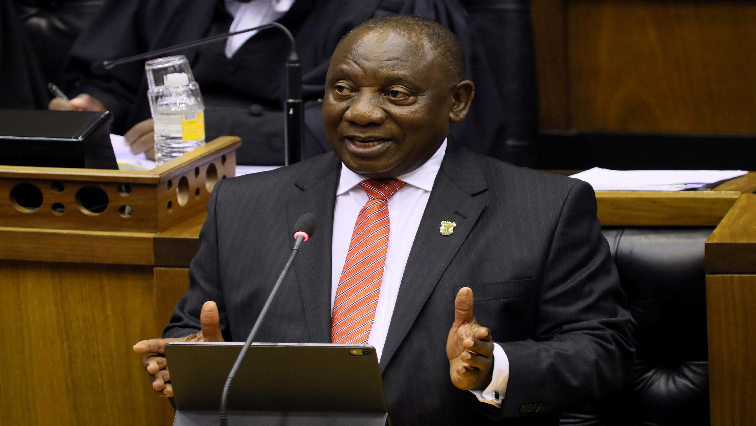 NGO, Freedom of Religion South Africa, says it notes with dismay that the Civil Union Amendment Bill has been signed into law by President Cyril Ramaphosa.

“It’s draconian in that it gives the state the power to force people to do things that go against their conscience – this when there were many practical alternatives to violating people’s fundamental rights available to the state. The act doesn’t give new rights to same sex couples, who have always been able to get married. It grants state power to force people to do something that goes against their conscience, this after Constitutional Court has already ruled that no one should have to choose between obeying their faith and potentially suffering eternal consequences if they do not, or obeying the law and potentially losing their job if they don’t,” says Freedom of Religion South Africa Spokesperson, Daniela Ellerbeck.

The Democratic Alliance (DA) has welcomed the signing of the bill. DA Spokesperson on Home Affairs, Adrian Ross, says its a victory for same sex couples.

“While the Constitution recognises the rights to freedom of religion, marriage officers as public servants are representatives of all the people of SA in all diversity. DA welcomes signing into law Civil Union Bill as victory for same sex couples who want to get married at a Home Affairs office,” says Ross.