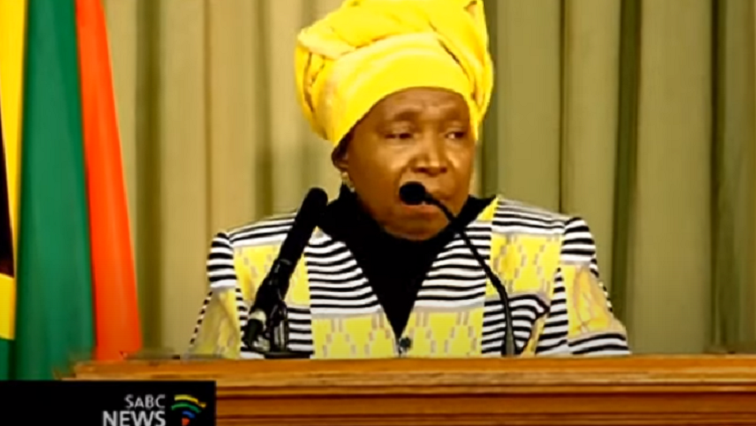 Government has contended that the Disaster Management Regulations are constitutionally compliant and procedurally rational.

This is contained in the papers before the Supreme Court of Appeal (SCA) in which government is opposing an appeal by eight concerned residents regarding the process that led to the nationwide lockdown earlier this year.

Dwayne Esau and six others have submitted that the regulations, among others, violated the rights to dignity, family life, freedom of movement and freedom of trade occupation.

The appeal will be heard on Monday morning in the SCA.

The eighth appellant in the matter wants the SCA to invalidate the cabinet’s policy decision to impose a national lockdown, arguing that these decisions were taken by the National Coronavirus Command Council (NCCC), which is a body of cabinet.

Government says the president and the cabinet were legally empowered to establish the NCCC and that any policy determinations made by the NCCC were done in furtherance of the functions of cabinet.

Government further argues that before the hard lockdown was imposed, Cooperative Governance minister, Nkosazana Dlamini-Zuma, and the National Disaster Management Centre went to extraordinary lengths to facilitate inputs on the regulations.

It is government’s contention that cabinet is free to organise its decision-making process as it likes.

In June, an application for a declaration that the National Coronavirus Command Council is unconstitutional and inconsistent with the Disaster Management Act was dismissed in the Western Cape High Court.

The applicants had approached the court to say that aspects of the act had no rational link to combatting the spread of the coronavirus.

In the video below, Spokesperson of the Department of Cooperative Governance and Traditional Affairs, Lungi Mtshali comments on the outcome of the case:

In May, the Democratic Alliance (DA) and Freedom Front Plus (FF+)  filed papers at the Gauteng High Court to challenge the constitutionality of government’s Disaster Management Act: