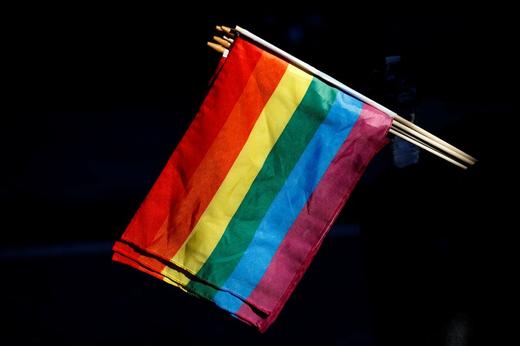 The D’Gayle LGBTQI organisation says intimate partner violence between queer people is not taken seriously by police and law enforcement agencies. This after the case against a man who severely assaulted his ex-partner was dropped the National Prosecuting Authority in the Northern Cape.

The Diamond Gay and Lesbian organisation, D’Gayle, in the Northern Cape says the law and its mechanisms to execute law enforcement are biased towards heterosexual people.

The organisation says the dropped case of Siphamandla Mathabatha who was beaten, stomped on and pelted with stones allegedly by her ex-boyfriend is an example of how domestic violence in the LGBTI community is dismissed by law enforcement.

D’Gayle spokesperson Tshenolo Dikgetsi explains, “Closer examination of police and prosecutorial responses to intimate partner violence centres heterosexual relationships. Currently there is no related official crime category, nor monitoring of crimes perpetrated against queer individuals. In the absence of disaggregated statistics and statistics related to queer domestic violence, one cannot gain a proper understanding of the nature and scope of violence against LGBTIQ+ persons in South Africa.”

The transgender woman who was assaulted by her ex-boyfriend, Siphamandla Mathabatha, says she was shocked when told that her case would be removed from the court roll.

“When I asked them what grounds it was dismissed on, they did not have a clue what was going on. It was just absurd to me that my case would be dropped. The prosecutor hasn’t even met me. I’m so confused. I don’t know where to turn to now, I don’t know who to ask for help anymore.”

The National Prosecuting Authority in the Northern Cape insists that all cases that are brought to the authority will be fully prosecuted if there is enough evidence.

Meanwhile, the D’Gayle organisation says it is exploring legal avenues to compel the NPA to prosecute the case.