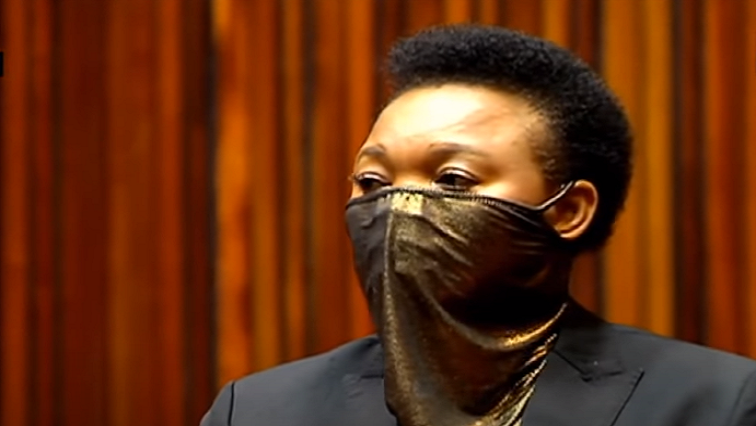 Mgwenya was arrested last month, in connection with a 2017 multi-million rand blue-lights tender fraud case with the Instrumentation for Traffic Law Enforcement, a company she had close ties with.

According to the National Prosecuting Authority, Mgwenya had a close relationship with Instrumentation for Traffic Law Enforcement owner, Vimpie Manthata.

She and other senior South African Police Service (SAPS) officials apparently colluded with the company to ensure it was awarded a contract to install 1 550 police vehicles with warning lights at an inflated price.

It’s believed that during the procurement process, the accused ignored the competitive bidding process and committed SAPS to pay R191 million in favour of Manthata’s company in exchange for benefits they received from Manthata.

Mgwenya appeared briefly in the Palm Ridge Magistrate’s Court last month, after she was arrested by the Investigating Directorate on criminal charges relating to corruption, fraud, theft and money laundering.

Sitole initially suspended Mgwenya last month, during which a departmental investigation was conducted.

The video below outlines court proceedings during Mgwenya’s last appearance: