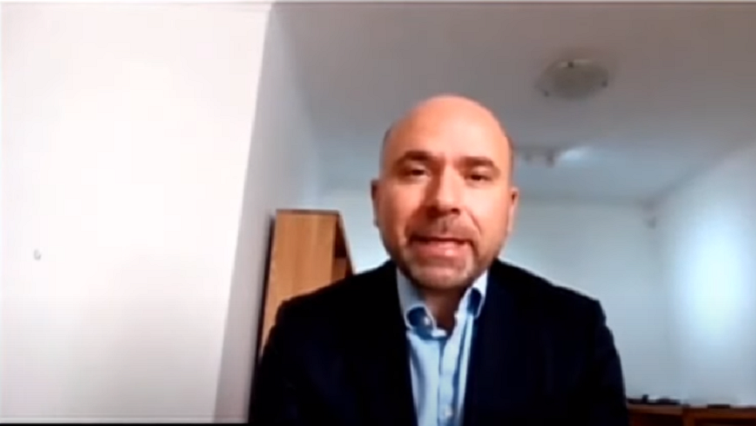 Deputy British High Commissioner to South Africa Adam Bye has defended his country’s decision to impose a ban on air travel to and from South Africa.

The ban follows what Britain says is the detection of a variant that has been identified in South Africa. The new variant started spreading in the Eastern Cape and has spread along the Garden Route before spreading to KwaZulu-Natal, Cape Town and other parts of the country.

Earlier this week, British authorities said the South African coronavirus variant was more contagious than the one found in the UK.

Statement: No evidence that the 501.V2 variant is more dangerous than the UK variant. https://t.co/DUMxaq9nsE

Bye says the ban is a necessary temporary measure.

“This is simply a temporary measure to allow our scientists to investigate further. We want to understand the risks around it. The virus is very transmissible and we’ve seen that  in what South African experts have said but there are also mutations in the South African variant, compared to the variant that is currently in the UK at the moment. And it’s those mutations that our scientists want to investigate.”