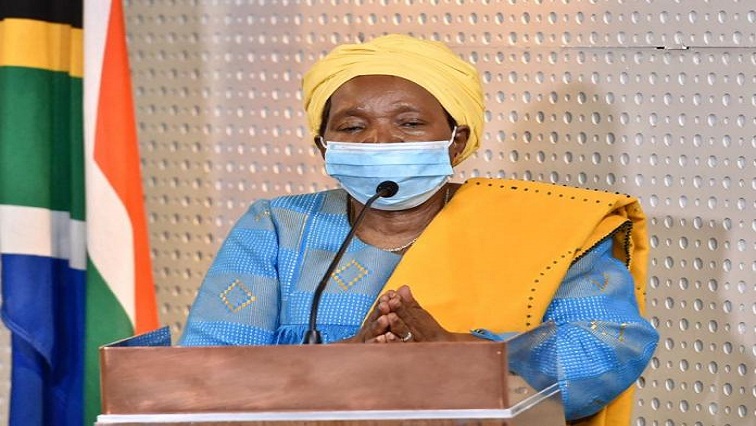 The Democratic Alliance (DA) says the extension of the National State of Disaster by Co-operative Governance Minister Nkosazana Dlamini-Zuma is another attempt of an autocratic regime that seeks to cling to dictatorial power.

This is according to DA MP and Member of Parliament’s CoGTA Committee Haniff Hoosen.

Hoosen was reacting to a new extension that has been approved by Cabinet a few days ago.

He adds that the lockdown no longer serves any purpose other than destroying livelihoods and killing businesses.

The National State of Disaster has now been extended to October 15.

The one which was granted in August had to officially expire on Tuesday 15 September.

Minister Dlamini-Zuma is empowered by the Disaster Management Act to grant extensions on a month -to-month basis after the first 90-day period had expired.

It is now almost six months since the coronavirus was declared a national disaster on March 15.

Below is a statement from the cabinet meeting: