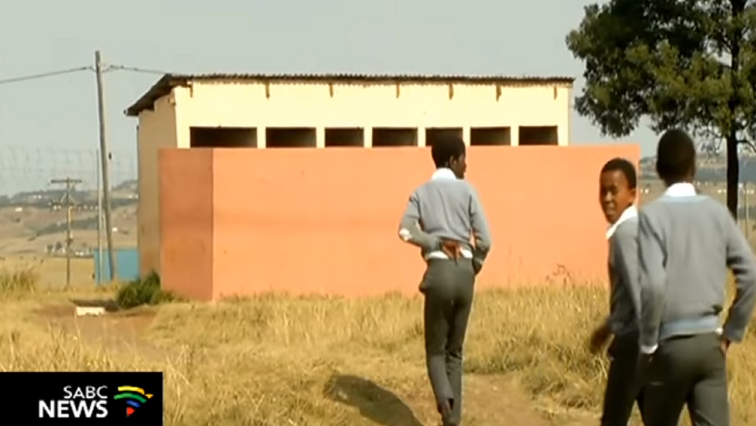 The Democratic Alliance (DA) in Mpumalanga has approached the Public Protector to investigate alleged corruption related to a R2.6 million toilet project at Matsamo Primary School. This follows weeks of protests by parents who forcefully shut down the school in Schoemansdal village.

The parents say their children cannot use unsafe toilets. The DA says it has obtained a report from the Department of Education confirming that 28 new flushing toilets were completed at the school, earlier this year.

However, the party says the school has no proper toilets. The DA says it went to the school to do oversight and engaged with the parents to allow the learners to go back to school.

“The biggest things that they are uncomfortable with is their children using those toilets because they are falling apart, you know. They are saying an accident is going to happen. So, we also have a responsibility to do oversight. When will this toilet be fixed or actually when will learners have proper toilets? And when we look we find that actually toilets were built at the school. The last payment just went now in June and it cost R2.6 million.”

Meanwhile, the Education Department has received an additional budget allocation of R124 million. Among other things, the money is to be used to address sanitation challenges in various schools across the province.

Spokesperson for the Department Jasper Zwane says the main purpose of this additional budget is to provide dignified sanitation facilities in 74 schools.

“Already, there are projects that are running but the allocation will help to make sure that there are additional schools that will be covered – 70 of them; 30 of these will get pre-fabricated infrastructure; the 40 remaining schools will get brick and water. Our wish is to fast-track this programme such that at least by the 30 October there must be significant progress.”

The department says it will await the outcome of the Public Protector’s investigation before it can comment on the corruption allegations raised by the DA.

“ We will co-operate with anyone who seeks clarity in relation to the programmes that we are implementing as the department. As soon as we receive communication from the Public Protector, we would able to comment,” says Zwane.

The DA urged the office of the Public Protector to urgently investigate the Department of Education as there is seemingly dishonesty at play.