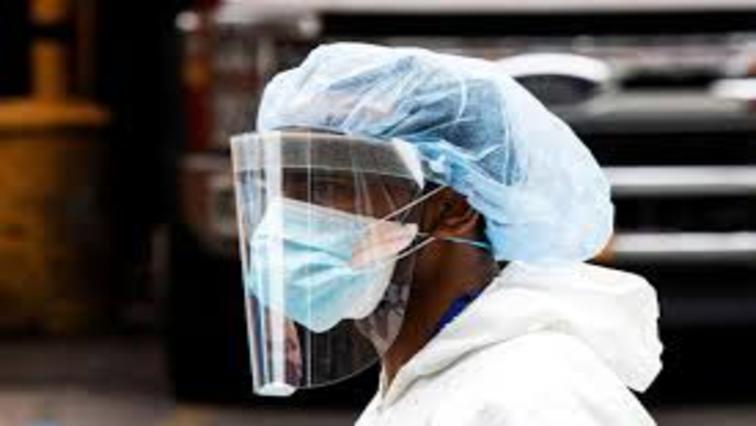 The probe into COVID-19 related procurement should be extended to municipalities and not focus solely on provincial and national governments, according to political analyst – Bheki Mngomezulu.

In KwaZulu-Natal, only the Department of Social Development has been accused of irregularities in the procurement of Personal Protective Equipment (PPE).

Some department officials were suspended and criminal proceedings were instituted against them. However, provincial opposition parties believe more corruption is yet to be uncovered in other departments.

The KwaZulu-Natal Social Development Department has suspended several officials over irregularities related to the procurement of PPE. This follows a forensic investigation into the process. The irregularities cost taxpayers more than R22 million, on just blankets alone.

“I believe that the investigation into PPE procurement in the Department of Education and the report that was presented by the Premier was an attempt to whitewash what happened in the department in KZN. We have seen that he has taken some action with regard to the department of social development. We believe that the processes that are taking place through the SIU will make sure that they are held accountable. Well the Premier has embarked on a process where forensic investigations will be run through his office. This is another case of the ANC investigating corruption among themselves and then coming out with report as they have come out regarding,” says Keeka.

Zikalala says it is shameful that certain officials will loot state resources instead of using the funds to help the most vulnerable. He says disciplinary action has been taken against the fingered officials.

“We gave them a report and said you must act on this. They have given us a plan to deal with issues and that plan is good and that is why we are talking about those involved being suspended. I think it will be unfair to say she has not done anything yet there are people suspended in the department. I have also said that we are going to monitor the disciplinary action by departments as the Premier’s office. Whether they are credible enough and there are no cover ups,” says Zikalala.

Mngomezulu is calling for tough action on officials who are implicated in corruption.

“I think the order is wrong for me because if you are serious about investigating corruption the first point of call should be look at local level, which is where many people are. Even the intended beneficiaries are at the local level. So we should start investigating local municipalities, district municipalities and then work our way backwards. Because if we start from the top we are going to miss the point in any case by the time we reach the bottom it might be too late,” says Mngomezulu.

The Special Investigating Unit (SIU) has been tasked with probing the alleged fraud and corruption in connection with COVID-19 related procurement in provincial departments.

Mboweni’s call for all companies awarded with COVID-19 tenders published is welcomed: