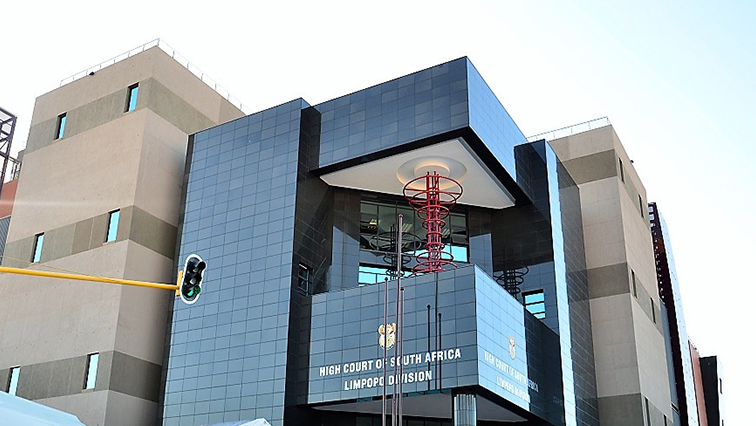 The High Court in Polokwane, Limpopo is this morning expected to hear an urgent application to interdict the Limpopo Health Department from proceeding with a multi-million-rand perishable food supply contract awarded to 77 companies.

Botshoroma Distributors and 13 other companies have brought the application after alleging
irregularities in the awarding of the tender.

The courts on Tuesday ordered both the defence and applicants to submit their heads of argument by Wednesday.

The applicants want contracts to supply perishable food items to 44 public hospitals, awarded to 77 companies to be declared null and void. They also want the court to rule that the contracts be given to companies that previously held them, while a new bidding process is instituted.

The Limpopo Department of Health has indicated its intention to oppose the application.

Meanwhile the Limpopo Health Department has spent over R600 million on the procurement of personal protective equipment (PPEs) and related services since the start of April.

This is according to the list of companies contracted to supply the department with COVID-19 essentials. Some civil society organisations have been calling for the release of the list, alleging that some people who are linked to senior politicians were unduly awarded the contracts.

The municipality has accused the company of inflating prices on two road improvement projects. The matter is still in court, and the project remains suspended as a new tender advertisement process is underway.

The company that bagged the most money according to the list is Prosecure, owned by a Mr. F Govender. Prosecure received four contracts to supply hand sanitisers and sanitiser refills.

Three of the contracts each cost R51 million, with the fourth costing R7.5 million. All in all, Prosecure received just over R160 million.

A company named King Kone also received R9.3 million for the provision of surgical gowns. According to the list, the company was contracted on 29th of May this year, while it was only registered on the Companies and Intellectual Property Commission database after it was contracted.

Limpopo Health spokesperson Neil Shikwambana says the list has been sent to both the provincial treasury and legislature.