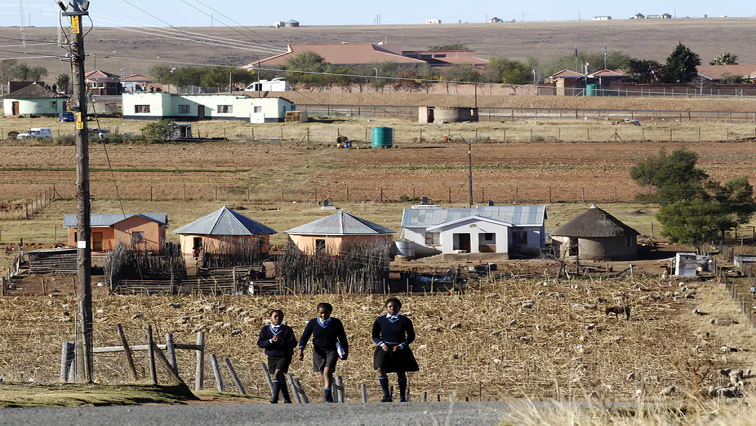 The Congress of Traditional Leaders of South Africa (Contralesa) has condemned ukuthwala which is still being practiced in the Eastern Cape. This after the abduction of 14-year and 15-year-old girls in the province.

Contralesa president, Chief Larmeck Mokoena says some men have been using ukuthwala to abuse women and young girls. He has called on law enforcement agencies to arrest all those who are involved in the practice.

“Two young girls of the age of 14 and 15 were abducted by two men in separate incidents in the Eastern Cape. These men are abusing or misusing the culture of ukuthwala. Contralesa strongly condemns these barbaric acts and inhumane behaviour. We are also disappointed to learn that parents of those girls defended these men and to make matters worse even accepted lobola from these men. Parents are encouraged to please stop using young girls as cash cows.”