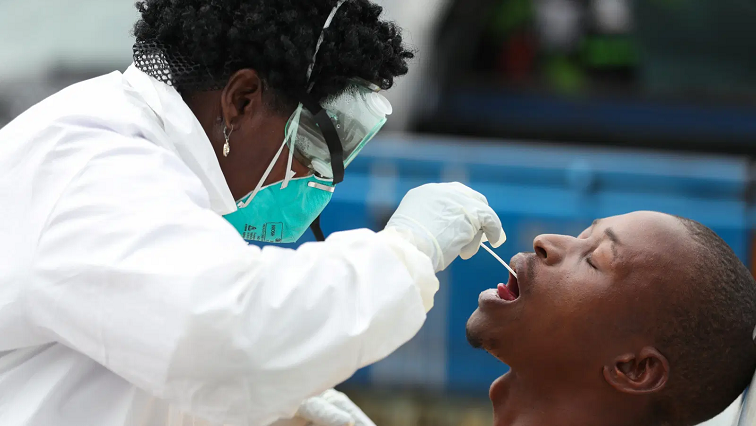 The City of Tshwane in Gauteng has warned its residents of a potential rise in the number of active COVID-19 cases as the country gears up for the holidays and a second wave of the virus sweeps over the nation.

Mayoral committee member responsible for health Sakkie Du Plooy says, “We have increased our efforts by the Tshwane Metro Police to increase law enforcement but we think this not only up to the City of Tshwane officials to change the situation. But we are doing everything possible and we’ve prohibited all the mass meetings, if it was not approved, it cannot happen.”

It has also reported 184 new fatalities. According to the Department’s report, 103 deaths are from the Eastern Cape; four from the Free State; Gauteng has lost 11 lives; KwaZulu-Natal eight and the Western Cape 58.

On Wednesday,  Health authorities said they will continue to assess the entire country and will decide on necessary measures to contain the spread of the virus where they identify risks.

The Director of the University of KwaZulu-Natal’s Research Innovation Platform, Professor Tulio De Oliviera, has confirmed that a new variant of the coronavirus has been identified in South Africa and it is spreading rapidly.

This comes as the second wave of the coronavirus sweeps over the country.

Professor De Oliviera was part of the panel hosted by Health Minister Zweli Mkhize addressing the media in an online session.

He says the new variant started spreading in the Eastern Cape and has spread along the Garden Route before spreading to KwaZulu-Natal, Cape Town and other parts of the country.

De Oliviera says the new coronavirus has a lot of mutations or changes in its genetic material.

The Ministerial Advisory Committee’s Professor Salim Abdool Karim, who was also part of the panel, says the second wave in the Western Cape is much more than the first wave.