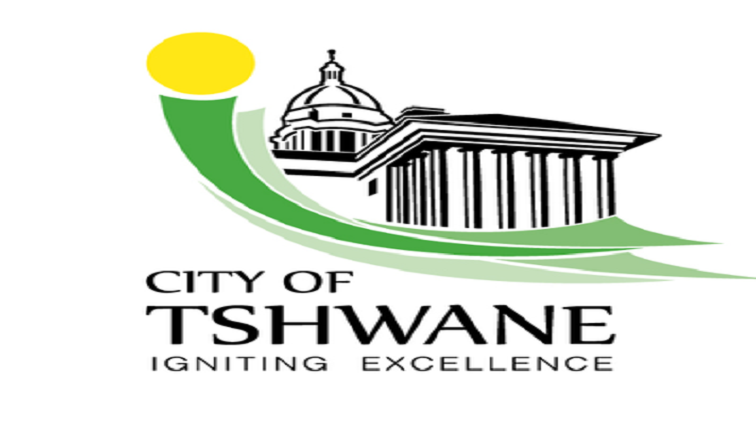 The City of Tshwane has asked residents to use alternative numbers (012 358 6300/6400) to report a fire or life-threatening emergencies because the toll-free number is not working.

Tshwane Emergencies spokesperson Charles Mabaso says in a statement they are experiencing a technical problem whereby callers using the Telkom mobile network are unable to make a call to the 107 toll-free emergency number.

He says the matter is receiving the necessary attention.

Meanwhile, Johannesburg and KwaZulu-Natal emergency officials say they remain on high alert to respond to any water-related incidents after heavy rains.

The wet weather is expected to persist in both areas.

Johannesburg EMS spokesperson Robert Mulaudzi is urging residents to keep children away from rivers and streams.

“We remain on high alert, monitoring our low lying areas so we can respond if there is an emergency which might occur. We just want to encourage our motorists out there to extend a safe following distance. Also, our residents in low lying areas to monitor young kids to stay away from river streams seeing as the water levels are much higher now. We have got our swift water rescue unit on high alert. We should be able to respond to any water emergency.”

Earlier, Mulaudzi said floods and damage to homes were reported in parts of Gauteng, particularly the west.

He said while no major incidents were reported, residents living in low lying areas have to be vigilant during this time.

“So far throughout the city of JHB, we have not received any major incidents due to rainfall overnight. However, we still remain on high alert monitoring most of our low lying areas; this would be most of our informal areas throughout the city since we know that when we have rainfalls, those would be the hardest hit. We are also monitoring all seven regions of the city so that we can be able to respond to any emergency which might occur.  We have got our swift water unit on high alert.”

Disaster management teams have been deployed in various parts of KwaZulu-Natal following severe thunderstorms and heavy rains. The provincial Cooperative Governance and Traditional Affairs department says several houses have been damaged during the storms.

“Since New Year’s Eve, parts of the province have been experiencing heavy rains which in some areas have caused damage to public infrastructure such as roads and electricity. This has resulted in some communities not having electricity and we have engineers working to restore power to the affected areas. The department has also received reports of damage to houses in the Greater Kokstad municipality and the Okhahlamba municipality with several houses were partially damaged by strong winds and heavy rain.”