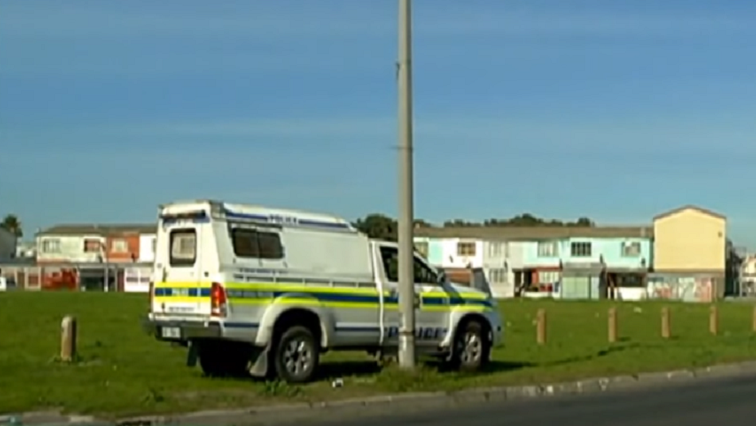 The City of Cape Town says it is preparing 80 law enforcement officers to be deployed to Hanover Park to curb gang violence.

This follows a spike in gang-related shootings in recent weeks.

Mayoral Committee for Safety and Security JP Smith says they are working closely with the police.

“The City will do everything within its limited resources and legal powers to assist communities with combating gang violence, whilst continuing to put pressure on the national government to deploy adequate policing resources to prevent the tragic events that played out over this weekend in Hanover Park.”

In the video below, young people from Hanover Park request for increased policing last year:

In 2018, President Cyril Ramaphosa launched the national anti-gang strategy in Hanover Park on the Cape Flats.

In the video below, Ramaphosa warned gangsters that their days of terrorising communities were numbered: