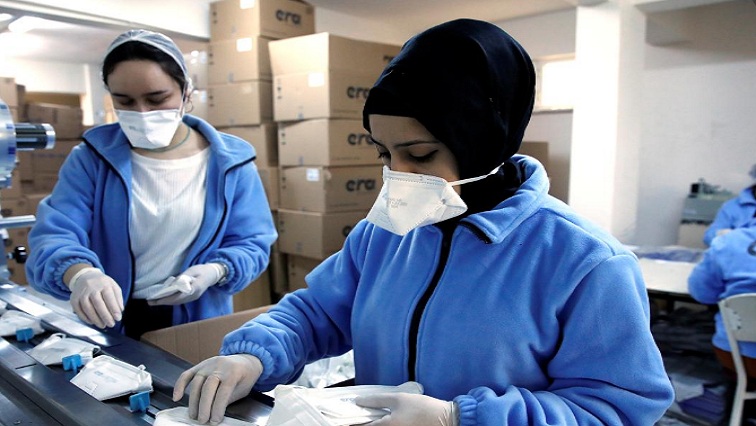 It is now illegal to not wear a mask in public places. President Cyril Ramaphosa announced this during his address to the nation about the country’s response to the current surge of coronavirus on Monday.

President Ramaphosa has announced that South Africa has moved from Level 1 back to an adjusted Level 3 of lockdown in intensified efforts to curb the spread of the COVID-19 virus.

He says new infections are rising an “alarming and unprecedented manner.”

The address follows meetings held by the President and his Cabinet as part of the National Coronavirus Command Council on Sunday, as the country breached the 1 million mark in COVID-19 infections.

Process to follow before effecting an arresting for not wearing a mask:

Lawyers for Human Rights (LHR) has outlined the processes that law enforcement officials are required to follow should an arrest be carried out for failure to wear a mask in public spaces.

LHR’s Deputy Director, Wayne Ncube, says law enforcement officials must first instruct a person to wear a mask in public before attempting to make an arrest.

“The wearing of a mask is mandatory and failure to comply with the verbal instructions from an enforcement officer, which includes the military and other government services, is committing an offence. The way it works is if you are approached by a law enforcement officer, and you fail to listen to their verbal instruction to put on the mask, then you can be arrested and charged with a crime. So there is an opportunity for compliance and not just a blanket arrest enforcement,” explains  Ncube.