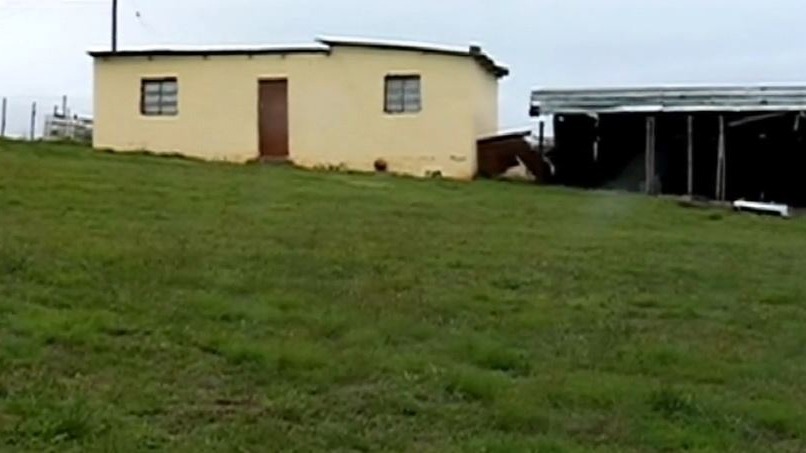 Infighting among Christian Mission Church leaders over a piece of land has sowed divisions among villagers of KwaNontshinga in Centane, in the Eastern Cape.

A senior member, Ronnie Doko, who defected from the church and leader of the church, Reverend Maxwell Chithwa, are at odds over the land on which the church was built.

The community is now concerned that the infighting could lead to a loss of life. They have since called for Chithwa to leave.

“As a leader of this community, I’m using my authority, not as a reverend. He’s not even from this village for that matter and he undermines my authority. I do not ever want to see him in this village. We want to prevent the spill of blood here. We don’t want to lose our brother and parents and children due to this problem. This church building is in my land. The land is under traditional authority. Reverend Chithwa has no land or any site in KwaNontshinga.”

Reverend Chithwa believes there are certain individuals with a vendetta against him who are using community members to push their agenda.

“It’s no the entire village of KwaNontshinga that wants me gone. It’s a group of people organised by Mr Doko who wants to remove the church from the village, since he left the church. That site that he claims to be his does not belong to him. It belongs to the church. It was given to the church and not him as an individual. I have proof that the site belongs to Christian Mission Church. Even the court ruled in our favour.”

The community is calling for a speedy intervention into the matter.