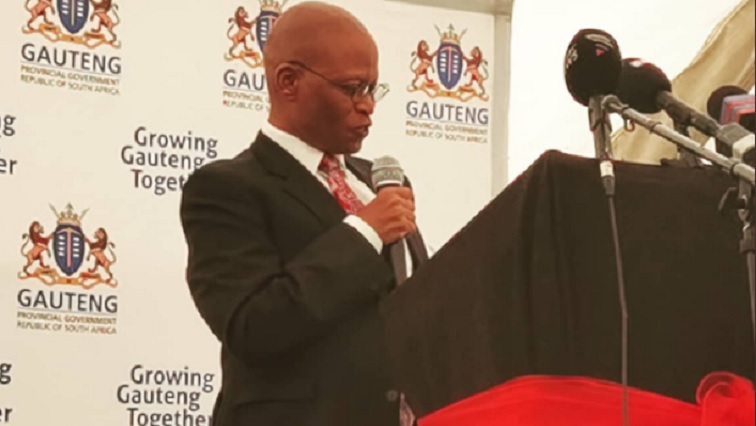 Chief Justice Mogoeng Mogoeng says it is an embarrassment that corruption by government officials has been rife during the coronavirus pandemic.

He says now is the time for South Africans to find solutions to numerous allegations of corruption in government.

Justice Mogoeng told Tembisa Hospital employees on Gauteng’s East Rand that government officials should know better and rather serve the people of the country.

He says protective gear for health workers should also be a priority.

“Exposing those health workers to danger, I hope it’s false, reportedly providing masks that were not fit for purpose. But if it were to be true, I think the time has come for us to critique but also focus more on finding solutions because most of the time it is symptoms that we pay attention to.”

Mogoeng says the country has an obligation to make sure that health professionals, including nurses, are recognised for their hard work. He says the selflessness shown by health practitioners is a rare skill that is needed for the betterment of the country’s health system.

He says the government has to pump more resources to make sure that South Africans get better health services.

“Unfortunately we hardly ever give ourselves time to be in your midst, so we can understand the heartfelt sacrifices you make on a daily basis for the sake of humanity. So, I’m here, to say to you, we are grateful, we honour you, you have inspired me to be as selfless as I have seen you.”