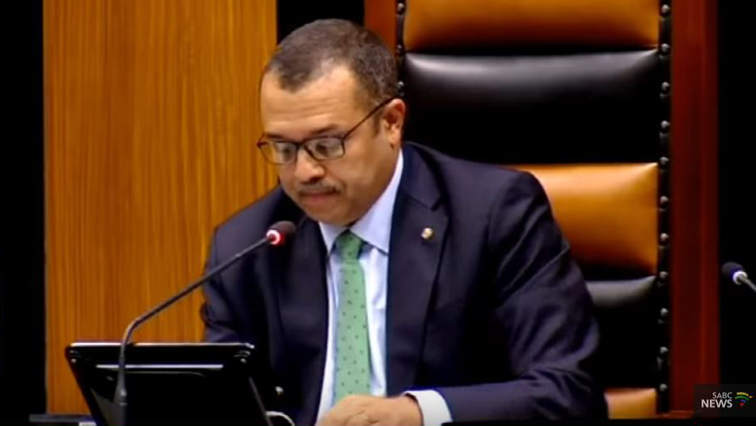 The Commission of Inquiry into State Capture in Johannesburg will on Friday hear Bosasa related testimony from ANC MP Cedrick Frolick.

He was implicated before the State Capture Commission of Inquiry.

Bosasa has featured prominently in testimony at the commission implicating several high-ranking officials.

Frolick allegedly received a monthly retainer of R40 000 from the controversial Bosasa Group in order to facilitate meetings between the company and politicians.

Earlier, it emerged that former Bosasa executive, Angelo Agrizzi, was one of the other accused in the fraud and corruption case of former ANC MP Vincent Smith in the Palm Ridge Magistrates’ Court.

Agrizzi had testified at the commission over alleged kickbacks given to senior ANC politicians.

Smith will be back in court on October 14 after he was granted bail of R30 000 on Thursday.

He faces charges of fraud and corruption to the tune of R800 000.

His charges relate to his relationship with African Global Operations, formerly known as Bosasa.

The video below is reporting that Smith handed himself over to police: