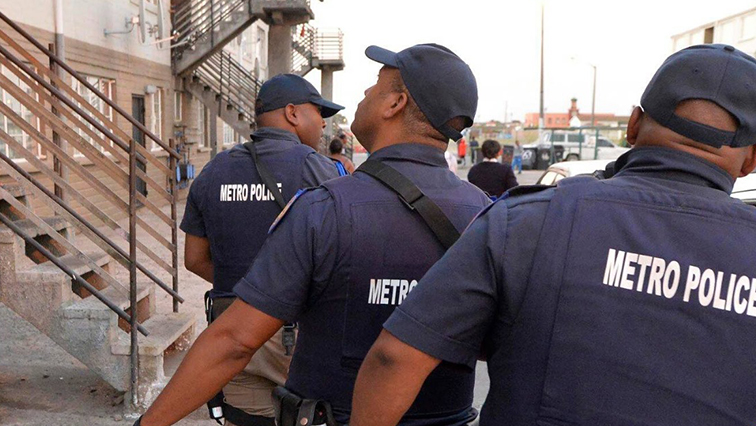 The Department of Community Safety in the Western Cape has given R2.5 million to the City of Cape Town’s Metro Police K-9 Unit for the next financial year.
Minister Albert Fritz, also donated two vehicles to the unit which consists of 25 dogs and 23 handlers.
Spokesperson for the Minister of Community Safety in the province, Cayla Murray, says the unit has been essential in safeguarding the N2 highway.

“Our contribution in funds and donation of vehicles will support the Unit in joint operations at weighbridges on provincial roads and identified hotspot areas. Focus is mostly placed on national and provincial roads to curb transportation of illicit drugs, ammunition and substances. Metro Police’s K-9 Unit has been in operation for approximately 10 years. The Unit includes 12 dogs trained to detect narcotics, six trained to detect explosives and four to detect missing persons. ”