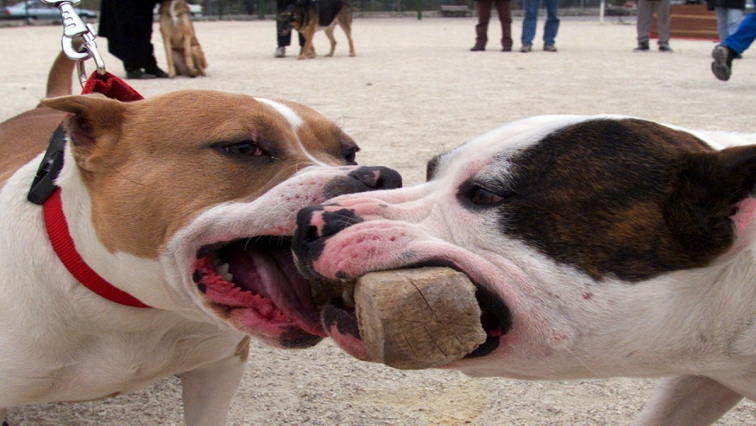 A deaf and mute three-year-old boy from Hanover Park on the Cape Flats has died in hospital after being mauled by a pit bull. It is believed Luqmaan Jardien was playing in the backyard of his home when the incident occurred.

“Philippi police are investigating an inquest after a death of a three-year-old boy on Monday, the 26th of October at about eight in the evening. According to reports, the three-year-old boy was attacked by the dog and he was transported to a nearby medical facility where he later died due to injuries sustained.”

Pitbull rescuer Marizanne Ferreira says incompetent owners are the reason the breed has a bad reputation.

“In my opinion and I say this with respect, the reason for the bad reputation in the media, is incompetent owners and people who use them for the wrong reasons. Pit bulls love people. They thrive on human contact, on human affirmation and they will do anything to please their owner.”