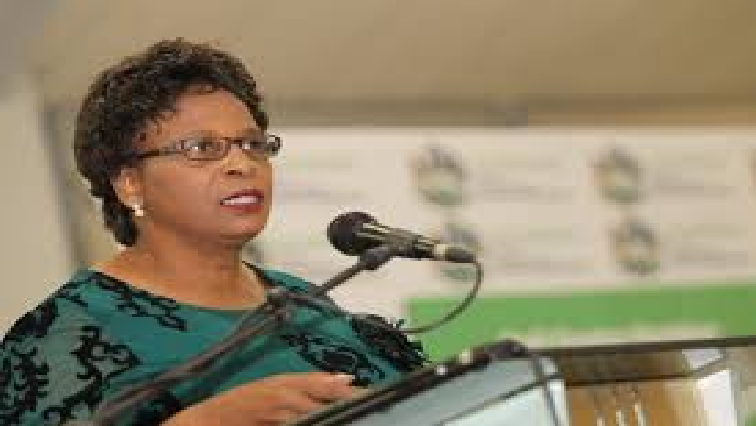 It is alleged that the family tried to conceal the incident.

Khoza has urged families not to cover up child abuse.

“If you see any incident of this nature I appeal to everyone, in KwaZulu-Natal and South Africa, if you see anyone doing (sic) incident of this nature just indicate. Do that! We are going to intervene as social development. Let us stand up as the society. Let us stand up as families. It is upon us to do good to our province of KwaZulu-Natal. We cannot allow families to say they just deal with this matter alone. And they will have some talks within each other,” says Khoza.