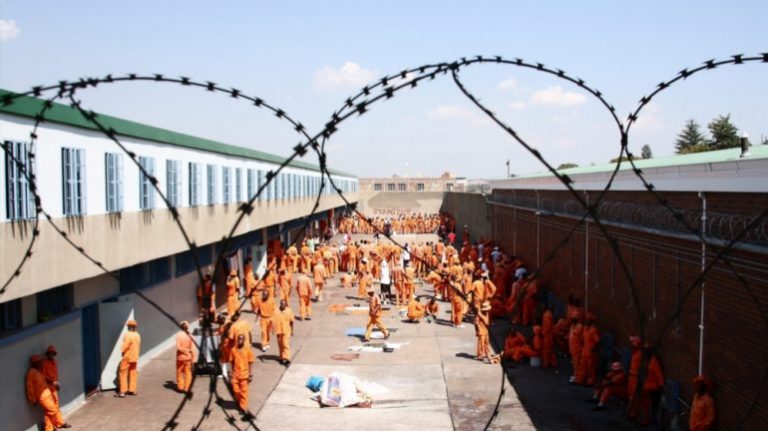 The Chairperson of the Portfolio Committee on Employment and Labour in Parliament, Lindelwa Dunjwa, has called for changes in the law to allow certain people with criminal records to obtain job opportunities.

Currently, the law requires that after ten years all people who have criminal records after incarceration can apply for their criminal particulars to be removed so they can start from a clean slate.

Dunjwa believes some of the reasons for the high number in the unemployment rate is precisely due to a large number of people who are ex-convicts who cannot get employment because they have criminal records.

“Yes, I do understand that says people must be in jail. But for me, I think that we must sit down with justice. That must be amended because again it’s punishment. If someone stole sweets and was jailed for two months for stealing sweets. I am making an example. For the whole ten years, he can’t be placed anywhere. Is it fair? So we will have to look into categories of crimes.”

Of the 14.7 million persons who were employed in quarter three, more than seven out of 10 people, which is 73.2%, were expected to work during the national lockdown for the companies or organisations they were employed by.

Those who actually worked were predominately men in most industries, except in the Community and Social Services sector and private households, where the majority were women. About nine out of 10 people employed within the construction industry, who worked during the lockdown, were men.