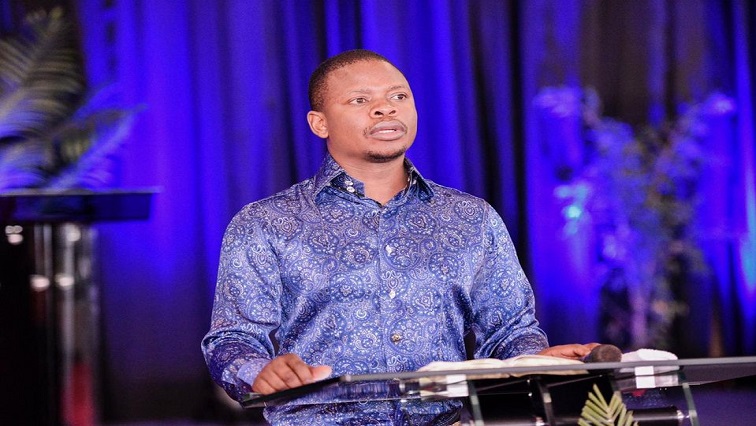 The lawyer of self-proclaimed prophet Shepherd Bushiri and his wife Mary has confirmed that their clients have handed themselves over to the police in Lilongwe, Malawi.

Terrence Baloyi says this is part of the couple’s plan as Bushiri announced during his virtual media briefing on Saturday.

The Hawks have since applied for a Red Notice from Interpol to facilitate the provisional arrest of the fugitive couple.

Baloyi says he is confident that the Bushiris understand the legal implications of their actions.

“We’re taking the process as it unfolds. And we’re doing what is necessary within our legal capacity. So I’m not going to be ahead and say what is our plan but all I can say is we’re sticking to our initial and original plan. Look he’s a law abiding citizen at the end of the day, he does understand the law, or we do our best to make him understand the law”, says Baloyi.

In a statement addressed to the Southern African Development Community, the leader of Enlightened Christian Gathering church says he will legally explain and defend his decision to flee South Africa for Malawi.

In the video below, SABC News Foreign Editor Sophie Mokoena unpacks the Bushiri’s handing themselves over to the police:

The couple and their three co-accused are charged with fraud, theft and money laundering involving more than R100-million.

The Hawks say the arrest notice will become active if the Bushiris are not at the Pretoria Magistrate’s Court on Thursday: