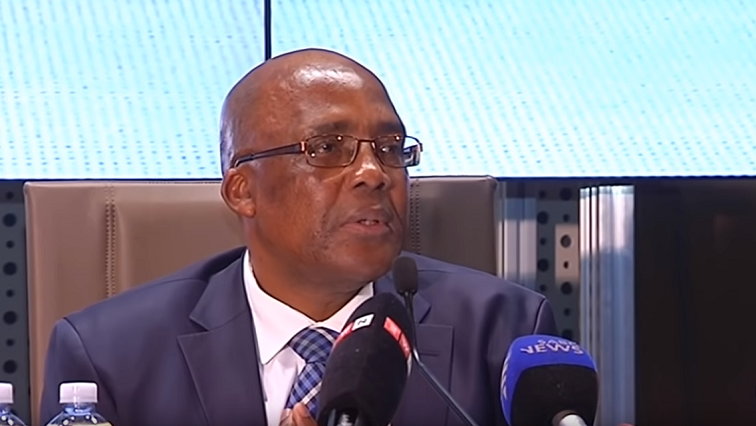 Home Affairs Minister Aaron Motsoaledi has assured members of Parliament that self-proclaimed Malawian prophet Shepherd Bushiri and his wife Mary, did not leave the country with a delegation of Malawian President, Lazarus Chakwera, while on a state visit last week.

Motsoaledi is appearing before Parliament’s portfolio committee to explain issues around the Bushiri couple’s permanent residency.

They have violated their bail conditions and fled to Malawi.

They are charged with theft, fraud and money laundering involving over R100 million.

Motsoaledi has explained to MPs that the planes of the presidential team last week, was searched twice to ensure the Bushiri couple was not on the flight.

He added that all persons from that delegation leaving the country was processed using legitimate identity documents on the Home Affairs electronic movement control system.

Malawi’s government has accused South Africa of detaining its presidential plane for several hours without any reason.

President Lazarus Chakwera was on a state visit to South Africa on Friday but his departure was delayed due to security reasons.

This weekend, Pastor Sheperd Bushiri and his wife Mary’s escape sparked rumours that they had fled with the assistance of the Chakwera’s staff.

Both governments have refuted the rumour.

In the video below, Motsoaledi addresses the Home Affairs Portfolio Committee:

The Bushiris have stirred controversy for their flamboyant wealth and have been criticised for portraying false prophecy among other notorious spiritual leaders with mass followings.

Bushiri has claimed to be a prophet with healing powers, saying he changed the fortunes of the impoverished, has cured people of HIV and made the blind see.

On Sunday, the South African government said that it had initiated the extradition process for Malawi to hand him over. -Additional reporting Sesona Mahlahla.