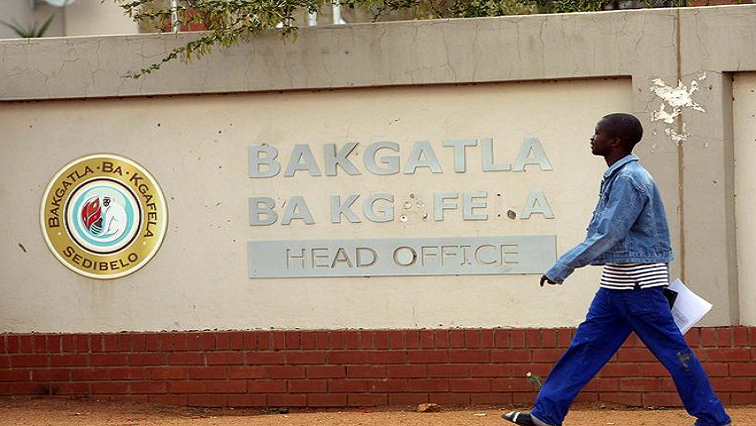 The mineral-rich Bakgatla-Ba-Kgafela celebrated Heritage Month for the first time with new leadership. It follows the removal of Chief Nyalala Pilane.

The interim Kgosi Ramono Lenchwe-Pilane has addressed the Bakgatla nation, on his immediate and future plans.

The address took place, with a dark cloud hanging over the rich nation, as some who are in support of the ousted Kgosi Nyalala Pilane are opposing the appointment of a new chief.

Ramono Lenchwe Pilane was appointed an interim Kgosi, by the provincial government in July for a period of six months.

Lenchwe-Pilane’s appointment follows recommendations by the Traditional Leadership and Dispute Claims Commission of Inquiry which investigated the Bakgatla chieftaincy and its financial affairs.

Following a long battle and divisions among its members, there’s hope for stability and development in the area.

“We have to work together as a tribe, government departments, and businesses. We have companies within our community, mines and all, we need to speak to those companies,” says Lenchwe-Pilane.

The new leadership says this should go hand in hand with accountability, following revelations by the commission of inquiry that billions of rand belonging to Bakgatla, are unaccounted for.

The appointed administrator Phineas Tjie has already started his job.

“I cannot say the monies have been stolen just because the commission says so, I also need to investigate, with what we call audit trail, and find out how, and who stole the money,” says Tjie.

There are mixed feelings about the new state of affairs.

“We to see transparency. We hope to see those people who have been stealing our money, our wealth to be punished and the only person who can do that, who can take them to court is our new Kgosi with the powers vested on him, says one community member.

“We will be very happy if the monies, everything from the Morafe stolen by anybody be returned,” adds another one.

However, it remains to be seen what the future holds as the Bakgatla remain divided into two camps.