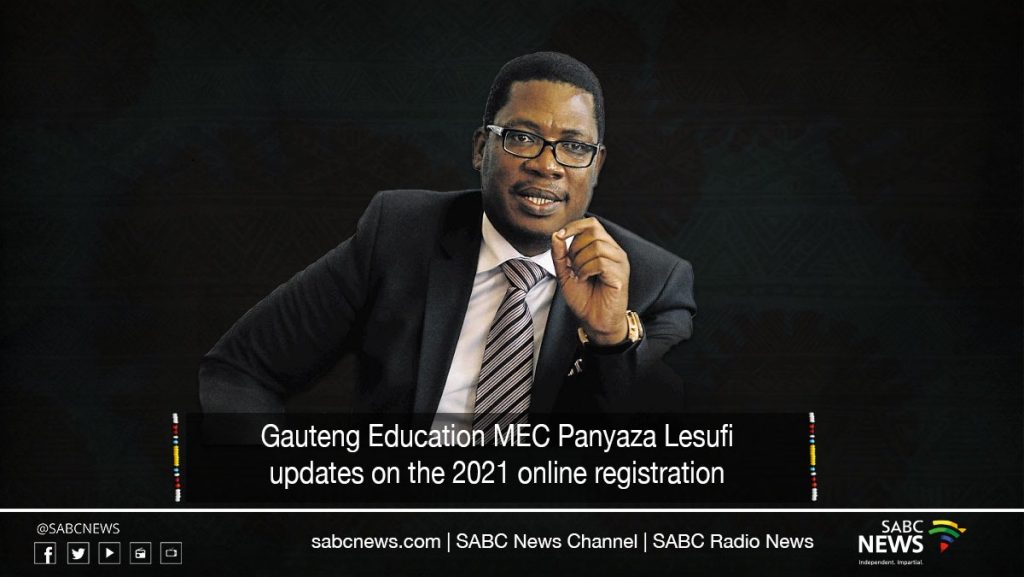 The Protea Magistrate’s Court in Soweto is today expected to deliver judgment in the bail application of three police officers accused of murdering 16-year-old Nathaniel Julies.

Simon Ndyalvane, Caylene Whiteboy and Foster Netshiongolo are facing charges of murder, being in possession of prohibited ammunition, as well as defeating the ends of justice.

Julies was gunned down near his home in Eldorado Park west of Johannesburg last month.

Last week, the court heard that Julies was fond of police officers and police vehicles, however, was chased away when he approached the officers with a big smile on this face.

State prosecutor Mzwandile Mrwabe described the alleged actions of both Ndyalvane and Whiteboy on the day of the murder as a need to quench their thirst for blood.

He said they were out on a killing spree.

In the video below, the National prosecuting Authority said it is preparing its case and opposing bail for the suspects:

Officers should not get bail

The murder of the teenager caused public outcry in the country, with many saying that the police officers should not be granted bail.

African Christian Democratic Party (ACDP) leader Kenneth Meshoe says the responsibility of the police is to protect, not to kill.

“The perpetrators must not be given bail. They are guilty of murder. They must not only be charged for murder but also for possessing illegal ammunition that they are not supposed to be in their position. Why did they use that kind of ammunition or bullet to shoot at an innocent boy who is sick? They must be punished severely so that people who have concluded that all police are brutal they would know that brutality is punished,” says Meshoe.

During his funeral, Julie’s family said all they want for him is a peaceful send-off to his final resting place: