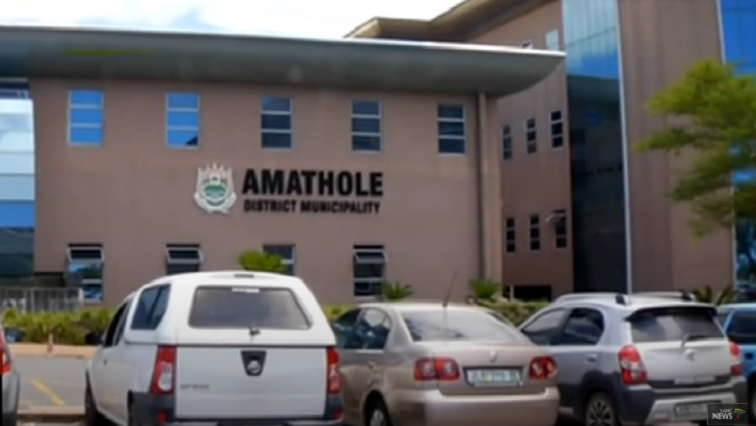 The cash-strapped Amathole District Municipality in the Eastern Cape has withdrawn its January 7 circular to withhold payment of salaries to 1 641 municipal workers, councillors and traditional leaders for four to five months.

In a circular, the district says it is making a collective effort to improve its cash flow position.

Amathole is one of the 14 municipalities in the province that are in financial distress.

Independent Municipal and Allied Trade Union (Imatu) and the South African Municipal Workers Union (Samwu) have been calling for the placement of the municipality under administration and the immediate resignation of Municipal Manager, Dr Thandekile Mnyimba.

He says, “We don’t know where they found the money all of a sudden, because under no circumstances did the accounting officer call the local leadership to try to explain his initial decision in terms of writing that particular circular on January 7.  However, we did apply for an urgent interdict – we will be in a position of comfort whereby our lawyers write to us and confirm that they have withdrawn. ”

In the video below, the Mayor of the Amathole District Municipality, Khanyile Maneli says he has sought assistance from the national and provincial government as the municipality is in millions of rands worth of debt: