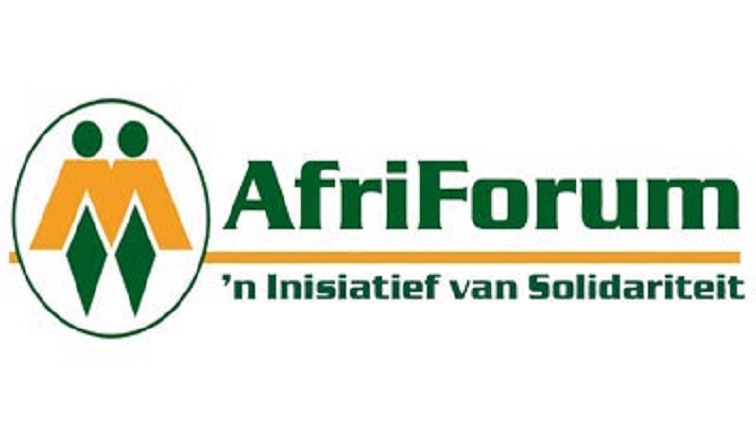 Civil Rights Organisation AfriForum wants repatriates arriving into the country to be allowed to self-isolate.

The organisation has filed court papers asking the court to rule on the matter.

Repatriates are required to enter a mandatory 14-day quarantine upon arrival into the country.

Afriforum has also written a letter to the Public Works and Infrastructure Minister Patricia de Lille demanding that she provide answers to allegations that some of the quarantine facilities across the country are not meeting Health Department’s guidelines.

Head of Cultural Affairs Alana Bailey says: “We feel that people should be allowed to self-isolate. That is the practice in most countries. Many people find the state facilities a problem. We submitted the papers on Friday and it will go to court by June 17th. In the papers, we basically ask for three things. We feel that, the sooner they know if they positive or not, they can get treatment. They should be allowed to self-isolate and we ask for a process where they can get regular updates on the dates that they can repatriate. Right now, people are already at the airport or at the borders being told they can’t cross today.”

Meanwhile, Managing Director of the Birchwood Hotel in Johannesburg east Kevin Clarence says the hotel is operating under the strict guidance of the Department of Health.

He says and guests are not currently staying in a typical hotel environment and this makes it difficult to keep everyone happy.

“When you come off a repatriation flight and you go into quarantine, you are going into a hotel that is a quarantine facility and in order to be a quarantine facility, you need to adhere to a number of protocols as prescribed by the Department of Health. People are thinking that they are coming into a normal Birchwood environment but it’s very different to that. We have to prepare food as per the guidelines of the Health Department. One of the challenges is dealing with the varied dietary requirements.

We are trying to keep people as comfortable as we can,” says Clarence.

Requests for comment from both the Departments of Health and Public Works have not yet been responded to.

Early this month, the High Court in Pretoria ruled that patients who have tested positive for the coronavirus may not be forced into state quarantine.

AfriForum welcomed the ruling after filing court papers challenging regulations which gave the state the power to force anyone who tested positive for COVID-19 into compulsory state quarantine.

In the video below, Afriforum’s Monique Taute described this is a victory for supporters of human rights:

Last month, a group of quarantined South Africans repatriated from Mozambique were taken to the Zithabiseni Resort in Mpumalanga which is used as a quarantine site.

The group threatened legal action against the provincial government, saying the facility is in ruins and also complained about being served sub-standard food.

In the video below, the repatriated citizens voice their concerns: