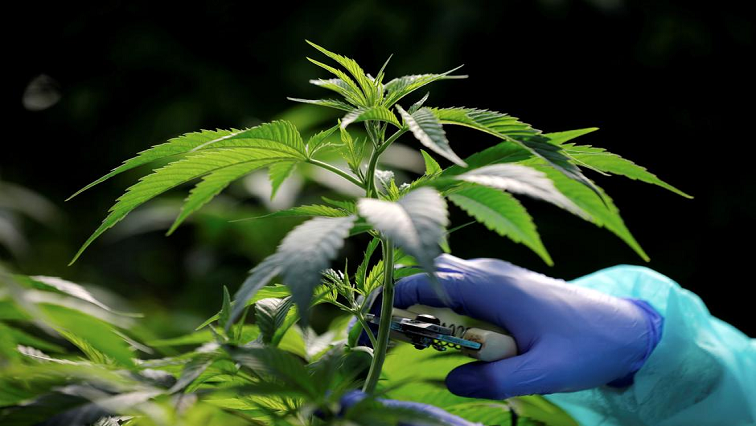 A 63-year-old man has been arrested after allegedly being found with bags of dagga, to the value of R85 000 at Kanana informal settlement in the Northern Cape.

“The members acted on information regarding dagga allegedly being sold at a shack in the Kanana informal settlement in Lerato Park in Roodepan. The members discovered 56,65kg of dagga packaged in black plastic bags inside the shack. The street value is estimated at R85 000. The 63-year-old male suspect was arrested and will soon appear in the Galeshewe Magistrate’s Court on a charge of dealing in dagga.”

South Africa’s highest court in 2018 allowed the private use of marijuana, upholding a lower court’s ruling that found the criminalization of cannabis was unconstitutional.

Activists who include members of the Rastafarian movement and traditional healers greeted the ruling with loud applause. They have held marches over the years to demand that the law be changed to allow people to smoke ‘weed’, which is called ‘dagga’ in South Africa.

Several government departments, including the health and justice ministries, oppose its legalization and warn of harmful effects.

But in a unanimous judgment read by Deputy Chief Justice Raymond Zondo, the Constitutional Court decriminalized home consumption, saying, “the use of cannabis must be for the personal consumption of the adult.”