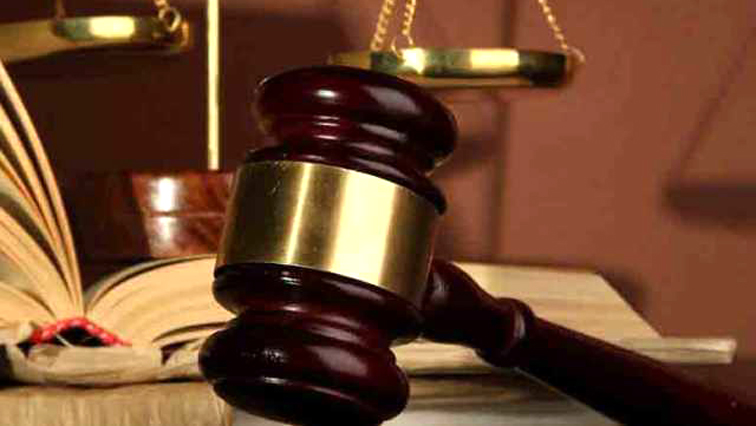 Sibusiso Matshaya has been found guilty of  raping six women, including four school girls, in and around Vereeniging in the Vaal.

The 24-year-old has also been convicted of kidnapping in the Palm Ridge Regional Court in Ekurhuleni.

The court  heard how between 2016 and 2019, Matshaya would lay and wait in the open veld where he targeted women walking alone and young girls.

He would accost them, threaten them with a firearm or a knife and drag them into the bush before raping them. The case has been postponed to Monday for a  pre-sentencing report.

Meanwhile, two men have been convicted on charges of rape and sentenced to life imprisonment by the Ulundi regional  court in northern KwaZulu-Natal.

Police spokesperson Nqobile Gwala says Sifundo Khumalo and Khethokuhle Dubazane both pleaded guilty to a 2018 rape of an 18-year-old at Mahlabathini on the KwaZulu-Natal south coast.

“Their sentence came after the court heard how they raped an 18-year (old) woman in Mahlabathini. The incident took place on the 5th November 2018 where the victim was asleep at her place of residence when the two men gained entry by forcing the window open. They raped the victim and the matter was reported to Mahlabathini police station and a docket was transferred to Ulundi FCS unit for further investigation,” says Gwala.