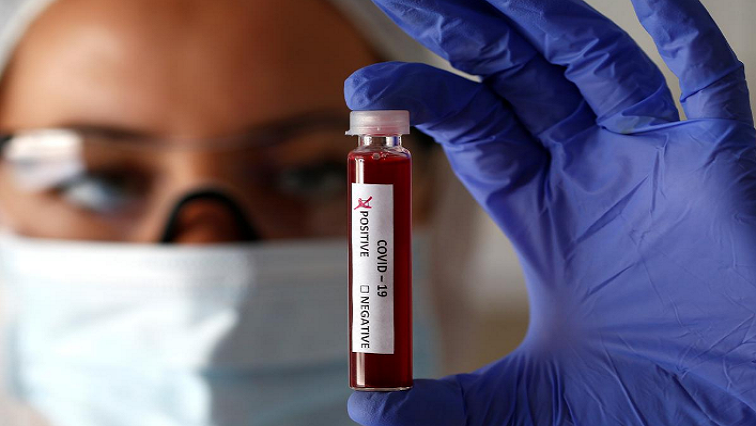 A further 129 COVID-19 related deaths have been reported. “One from Northern Cape, 26 from KwaZulu-Natal, 28 from Eastern Cape, 37 from Gauteng and 37 from Western Cape,” says the Department of Health in a statement.

The Department has also corrected an error from yesterday’s statistics. “We also indicate that the current total deaths in Limpopo is 33 (not 44 as reported yesterday). This was a data interpretation error which has been corrected. Reallocation has since been done and we have confirmed the current total with the province.”

The total number of COVID-19 related deaths now stands at 3 720. “We convey our condolences to the loved ones of the departed and thank the health care workers who treated the deceased. “

The Health Minister has also noted that the country has reached another milestone. More than two million tests have now been conducted in South Africa.