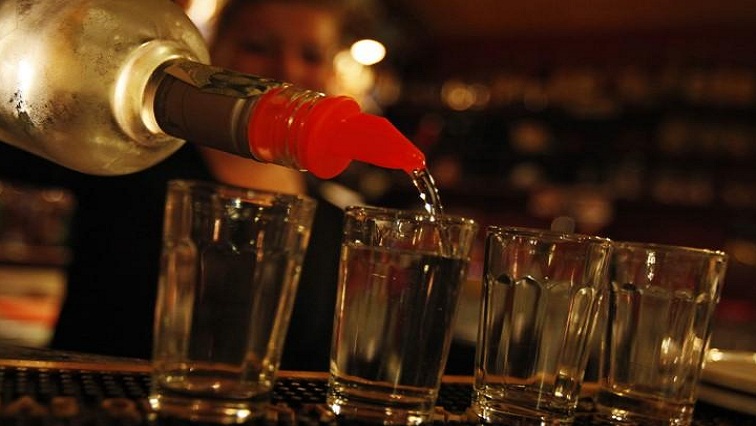 President Cyril Ramaphosa on Saturday announced further opening up of the economy by Monday midnight, easing the lockdown to alert level 2.

Under the new lockdown rules, sales of alcohol will be allowed again. The wine industry is one of the sectors that have been brought to its knees by the alcohol ban.

It has been reported that during nine weeks of lockdown a whopping R18 billion was lost in revenue and R4 billion in uncollected tax.

At least 18 000 jobs and the continued existence of smaller wineries are on the line.

It’s estimated that the industry was losing around R450 million per week under lockdown.

The selling of alcohol was initially banned under lockdown level 5 for 5 weeks from the 26th of March to the 1st May. Under lockdown level 4 and 3 sales were allowed. But the ban was reimposed controversially on the 12th of July for another five weeks.

The alcohol industry as a whole is worth R140 billion and there are about 1 million people employed in the liquor value chain.

SAB, Consol and other companies have cancelled or said they would reconsider investment plans.