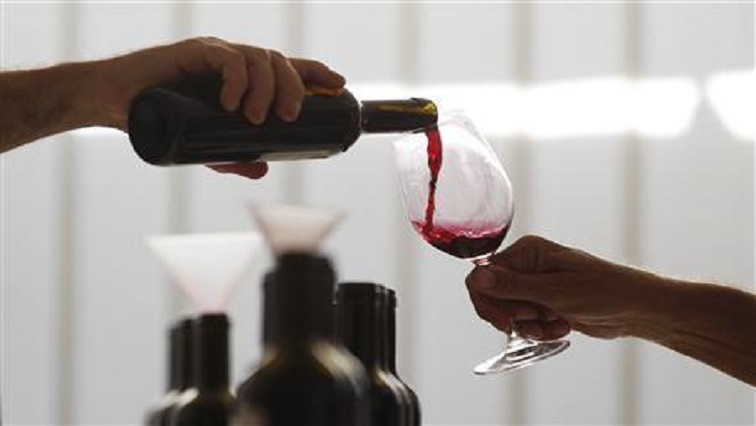 Western Cape Agriculture Minister Ivan Meyer has welcomed the extension to Sunday for the trade of wine at registered wineries and farms in the province.

He says a blanket limitation would have been detrimental to wine tourism and the agro-processing economy, which employs thousands of people.

He says the stipend will support 1300 workers for three months.

“I have written a letter to the national government requesting them to remove the restrictions on the wine industry. And I am now pleased to announce that the latest regulations were amended to allow for wine tastings and Sunday wine sales for off-site consumption. We will continue to protest for both lives and livelihoods. The wine industry and agriculture are critical for the success of the economic recovery in South Africa.”

In his address to the nation on Monday night, President Cyril Ramaphosa announced new national restrictions as the country faces a resurgence in coronavirus cases.

President Ramaphosa says the sale of alcohol will only be permitted between 10am and 6pm, from Monday to Thursday at retail outlets. The consumption of alcohol has been banned in public places such as beaches and parks.

The spokesperson for the Liquor Industry Sibani Mngadi said, “We understand the public health issue that is facing us and we fully support the President’s call that we need to pull together. But I think the concerning area is the limitation on the bottle stores side because it does affect them quite significantly and we may see a loss in jobs in that space, it brings imbalance in the channels that we operate in.”

“Over the weekend you don’t have any other option other than what we call on-trade sale at bars and taverns, whereas other people would have preferred to purchase for home consumption which we do believe is safer,” added Mngadi.