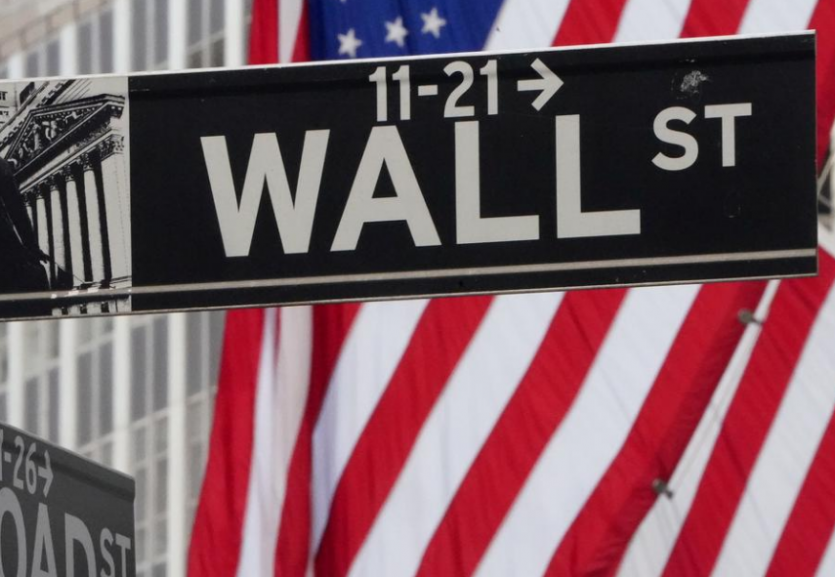 US stocks rocketed higher on Monday, with each of the major indexes rallying at least 7%, after a fall in the daily death toll in New York, the country’s biggest coronavirus hot spot, fueled optimism a leveling off of the pandemic was on the horizon.

On Sunday, New York reported virus-related deaths had fallen slightly from the previous day, the first instance in a week.

New York Governor Andrew Cuomo said on Monday that hospitalizations of coronavirus patients are down and the rate of the rise in deaths has leveled off in the hardest-hit state. But he cautioned against complacency.

“Seeing the market soar the way it is, even though the fundamentals continue to be in free fall, the market is looking across the valley and saying ‘six months from now things will be on the ascent,’” said Sam Stovall, chief investment strategist at CFRA Research in New York.

“They are looking across the valley and seeing a lot of scary news but are basically saying ‘We will get past this.’”

Even with the positive signs, US officials have braced the country for a “peak death week” from the pandemic, with the death toll topping 10,000.

The gains marked the biggest daily percentage rise for each index since March 24.

All 30 Dow components were in positive territory, led by a gain of 19.47% in Boeing shares, while the technology .SPLRCT and defensive utilities .SPLRCU sectors, among the best-performing for the year, climbed more than 8%.

Wall Street’s fear gauge fell to its lowest in two weeks, but remained at elevated levels. During the financial crisis of 2007-08, the S&P 500 took months to establish a bottom even after the volatility index plummeted.

Despite Monday’s bounce, the S&P 500 remains down more than 21% from its mid-February record close.

S&P 500 companies are expected to enter an earnings recession in 2020, with declines in profit in the first and second quarters, according to IBES data from Refinitiv, as demand evaporates across sectors such as airlines, luxury goods and industrials. First-quarter expectations now call for an earnings decline of 6% from the year-ago period.

Versace owner Capri Holdings  surged 25.9% after saying it expects to open its stores after June 1 and that it would furlough all its 7,000 employees in North America.

Advancing issues outnumbered declining ones on the NYSE by a 8.09-to-1 ratio; on Nasdaq, a 5.68-to-1 ratio favored advancers.