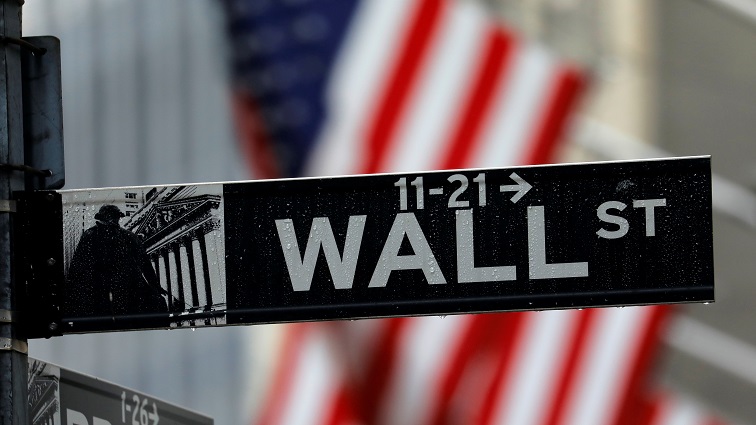 Wall Street advanced and the dollar dipped to its lowest in more than two years on Wednesday, the penultimate trading day in an extraordinary year of pandemic, recession and recovery.

All three major US stock indexes were up in a broad rally, as impending stimulus and the ongoing rollout of COVID-19 vaccines fed optimism over economic recovery in 2021.

“I would caution against reading too much into trading action this week because it’s a shortened week and volumes are typically down, so there tends to be more volatility,” said Chuck Carlson, chief executive officer at Horizon Investment Services in Hammond, Indiana.

“The dollar is a continuation of what we’ve seen in the last few months,” Carlson added. “This is partly in anticipation that since Europe had a deeper decline, its rebound will have more of a snap-back.”

Britain approved a coronavirus vaccine developed by Oxford University and AstraZeneca in the latest development in the rapid progression, testing, approval and deployment of drugs to battle the disease.

US Treasury yields were essentially flat on Wednesday morning in thin trading as investors bet that Republicans were unlikely to approve the passage of proposed $2000 stimulus checks.

The dollar fell the lowest since April 2018 against a basket of world currencies as investors bet on more fiscal support and positioned for year-end in light trading volume.

Crude oil prices gained ground on the back of the weaker dollar and a dip in U.S. inventories.

Gold gained ground as the safe-haven metal countered a dip in the greenback.