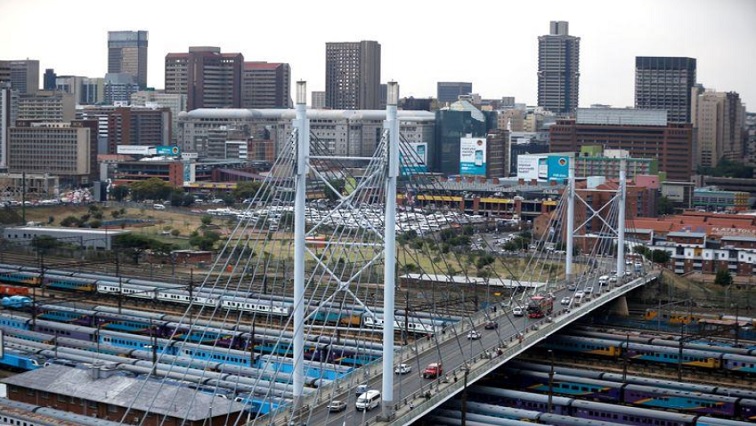 This is because the Authority is increasingly shifting its focus from road to rail for the movement of both passengers and goods.

CEO of the Transport Authority for Gauteng, Jack van der Merwe was making a virtual presentation at the Gauteng Provincial Legislature’s committee on Roads and Transport.

MKMVA President Kebby Maphatsoe explains the aim of the march against Mbalula:

He was referring to the minister’s decision to suspend private security contracts during the hard lockdown.

Passenger rail trains are unable to operate because of the widespread vandalism across the network.

Mbalula claimed that Maphatsoe had personally benefited from what he termed dodgy security contracts.

Maphatsoe challenged Mbalula to go to the police if he has any proof.

On Monday, Mbalula tweeted that Maphatsoe and MKMVA spokesperson Carl Niehaus were thugs and also accused Niehaus of faking the death of his own mother.

“They organise tired self-defence units and they call themselves MK with old Gupta-sponsored camouflage uniform even worn out,” read one of tweets from Mbalula.