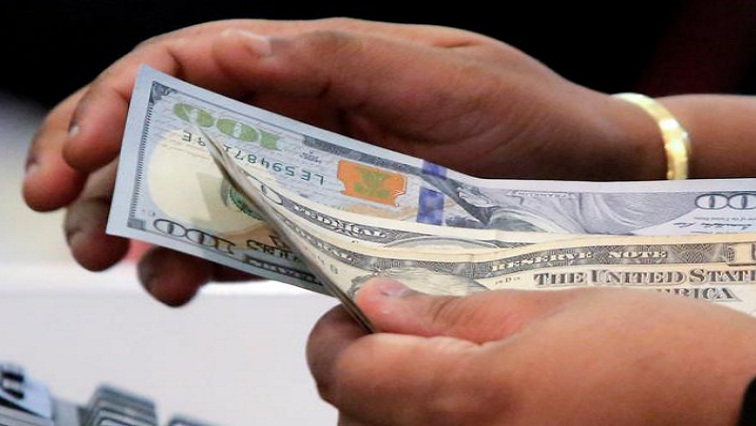 US economic growth will lose momentum this quarter and next but expand faster than previously thought after that, according to a Reuters poll of economists, a firm majority of whom now expect the economy to reach pre-COVID-19 levels within a year.

While the near-term economic outlook has dimmed again as the US remains the country worst-hit by the pandemic and on uncertainty about a fresh fiscal package, Wall Street stocks have reached record highs on positive vaccine news.

The growth outlook for the current and next quarters was lowered in the November 30-December 8 poll.

A few respondents predicted a double-dip, expecting the economy to contract again next quarter.

“We expect the rising threat of COVID-19 to dampen growth through the first months of 2021, followed by further fiscal support from the prospective new administration in reaction to the rise in hospitalisations,” noted Ellen Zentner, chief US economist at Morgan Stanley.

“Downside risks are dominated by COVID-19, and particularly if broader-than-expected shutdowns over the winter and a delayed vaccine come in the absence of further fiscal stimulus. In this scenario, a more drawn-out recovery would lead to longer stints of unemployment and greater permanent job loss.”

But in response to an additional question, nearly two-thirds of economists, or 43 of 69, said US GDP would reach pre-COVID-19 levels within a year. Twenty-one said within two years and five said two or more years.

That is a turnaround from the August poll findings, where none of the economists said “less than a year”, with nearly 60% predicting the economy would take two or more years to reach pre-pandemic levels.

The wider poll showed GDP for Q3 is expected to remain unrevised at a record 33.1% when the final data is issued later this month, after contracting at an annualized 31.4% pace in Q2, its sharpest decline in at least 73 years. It was expected to grow 4.0% this quarter, compared to 3.7% predicted previously.

For the first quarter the consensus was lowered to 2.5% growth from 3.0% last month, with nearly 11% of respondents predicting the economy would contract in Q1.

Three-quarters of economists, or 44 of 58, who responded to a separate question said the outlook for the strength of the US economic recovery had either stayed about the same or improved from last month.

“Near term (1-3 months) has worsened on the back of rising COVID-19 cases, which could lead to more containment measures being introduced at the expense of economic activity,” said James Knightley, chief international economist at ING.

Still, only 21% of 43 economists in response to a separate question expected the Federal Reserve to announce more stimulus at its December meeting.

“If economic data deteriorate and there is no fiscal policy response in sight we may see the Federal Open Market Committee use its asset purchase program to provide additional monetary stimulus,” said Philip Marey, senior US strategist at Rabobank.

“The FOMC could decide to indicate a longer horizon for asset purchases through forward guidance. However, if the Committee thinks the situation is more urgent, it could step up the pace of asset purchases or shift the composition to longer maturities.”