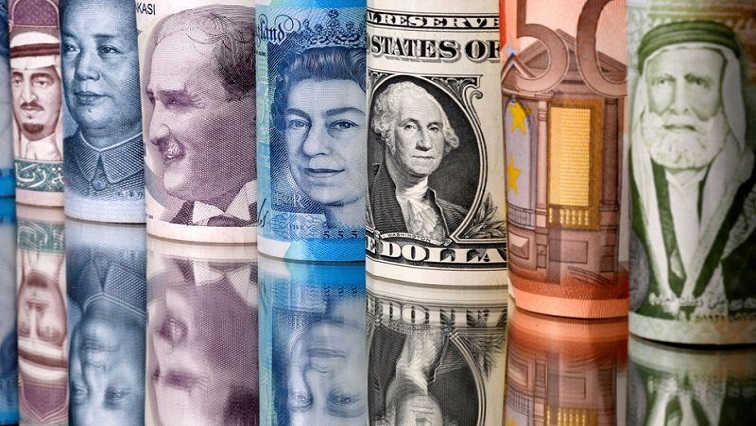 The dollar struggled on Wednesday, after gaining for three straight sessions, as risk appetite grew on the expectation of an imminent post-Brexit trade deal between the UK and the European Union.

Sterling and the euro took off against the greenback after the Brexit headlines, as did currencies tied to higher risk appetite such as the Australian, Canadian, and New Zealand dollars.

Reuters reported, citing sources, that EU states have started to prepare their procedure to put in place a new trade deal with the United Kingdom from January 1, indicating a deal could be imminent.

US Treasury yields rose, in line with those in Europe and the UK. In mid-morning trading, the dollar fell 0.3% to 90.16.

The dollar index has weakened more than 6% this year as investors bet the US Federal Reserve will keep its policy ultra-easy.

Expectations for further declines by the dollar are helping buoy stock markets and emerging-market currencies.

“We have a lower uncertainty premium compared to March. The addition of the vaccines…has basically established what we have known since the summer which is a weaker dollar,” said Mazen Issa, senior FX strategist, at TD Securities in New York.

But he said he would not be surprised if the dollar rallies into the new year simply because of technical and momentum indicators.

US data was mixed on Wednesday, but had little currency impact. Initial jobless claims unexpectedly fell last week, though remained elevated, and a separate report showed consumer spending fell last month for the first time since April. US new home sales were disappointing as well.

The euro rose 0.4% to $1.2207. The single currency earlier this month hit its highest in more than two-and-a-half years. Sterling extended gains versus the dollar, rising above $1.35.

The Brexit headlines overshadowed President Donald Trump’s threat to veto the US stimulus bill. Trump said the long-awaited stimulus package should be amended to increase the amount in the stimulus checks — potentially disrupting the bill.

Elsewhere, the Australian dollar gained 0.8% against the dollar to US$0.7578, boosted in part by signs that a small COVID-19 outbreak in Sydney would be contained.