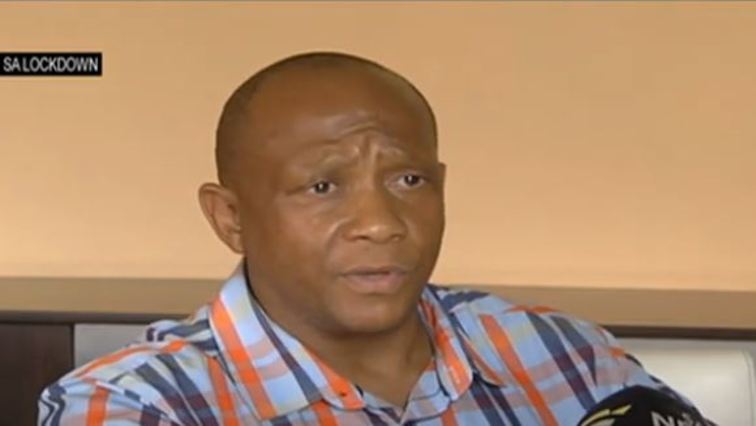 Johannesburg Society for the Blind board member, Hennie Els, says they have Rand Water bills of over R15 million and City Power bills of over R6 million. This has led to residents of a facility run by the Society being without essential services.

Els says management is in talks with both utilities, and is disputing the amounts.

“They are billing us in industrial rates and not NPO rates and that goes up to a count of over R100 000 a month. Some months are much higher than that. In order to rectify that, there must be a re-application to re-zone the property. A few years ago, we discovered that we actually have a credit of over R600 000. Instead of giving us and passing the credit, they loaded on top of the outstanding amount,” says Els.

The Gauteng Department of Social Development has visited the Johannesburg Society for the Blind to probe City Power and Rand Water billing problems.

This has led to the residents in the facility to be without essential services for a week.

Acting Deputy Director-General, Solly Ndweni says those found to be mismanaging funds will face the consequences.

“I think it was early this year just before the COVID hit us. When we realise that there seems to be an issue between the municipality and the management. If it’s found after we have concluded our investigation that indeed they have not been paying because those are allegations from the side of the city we will take stern action,” says Ndweni.

Joburg Society for the Blind has over R20mln in water, electricity bills: