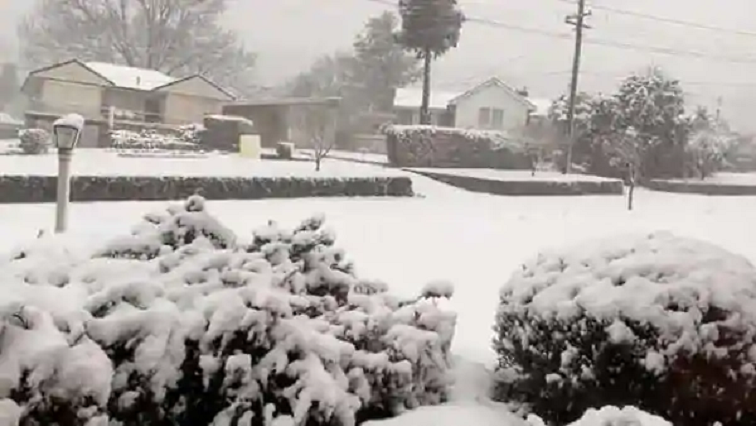 Small rural towns in the Western Cape that depend on tourism for their survival are itching to get their economies up and running.

With the relaxed travel restrictions under Level 2 lockdown, they are looking to cash in on the cold weather currently gripping the province.

One such town is Uniondale that was turned into a winter wonderland after snowfalls earlier this week.

Unionadale hoping snowfall in the are will boost tourism:

Following months of lockdown woes, the town was buzzing this week. The snow, which coincided with lockdown Level 2, brought an influx of visitors.

“We saw the snow on the news in Uniondale and we thought we had to go see it. So, we climbed in the car and drove over the border from the Eastern Cape to the Western Cape and we found a little chalet here,” says visitor Sunet van der Merwe.

But like other small towns dependent on tourism, Uniondale still has a long way to go before its back on its feet. Small businesses in the area bore the brunt of the collapse of the tourism industry.

Over the years, Uniondale has been a hit with overseas visitors who contributed largely to its local economy. With the international travel ban still in place, South Africans have been encouraged to venture out to these rural towns and support them.

With tourism being the lifeline of towns like Uniondale, they cannot wait for things to return to normal.

Impact on tourism as SA moves to lockdown Level 2: