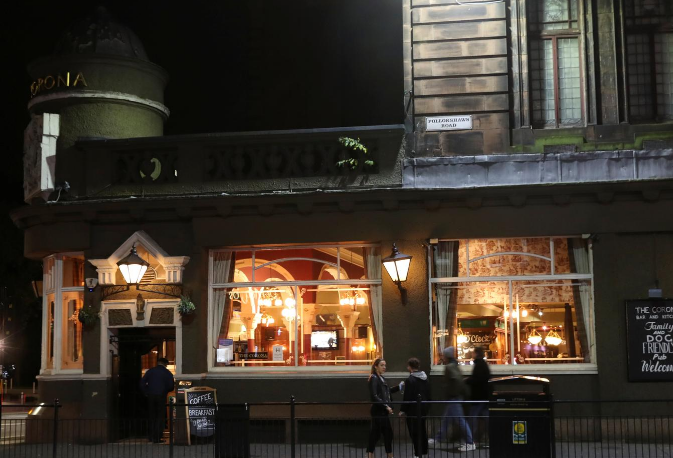 British Prime Minister Boris Johnson will order pubs and restaurants to shut across much of northern England, including in Manchester and Liverpool, from Monday in a bid to halt the spiralling COVID-19 outbreaks there, The Sun reported on Wednesday.

Britain, which has already suffered the highest death toll in Europe and the worst economic contraction of any leading nation, has reported more than 14 000 new cases of coronavirus a day in the last two days.

The Sun said hospitality would shut but schools, offices and shops would remain open.

Johnson’s reported plans follow Scotland’s announcement that all pubs in Glasgow and Edinburgh must close for 16 days from Friday under the latest wave of COVID-19 restrictions.

Johnson is likely to face fierce resistance from lawmakers in his own party. Many consumer-facing business owners have warned that they will not survive if forced to shut again following a nationwide lockdown earlier this year.