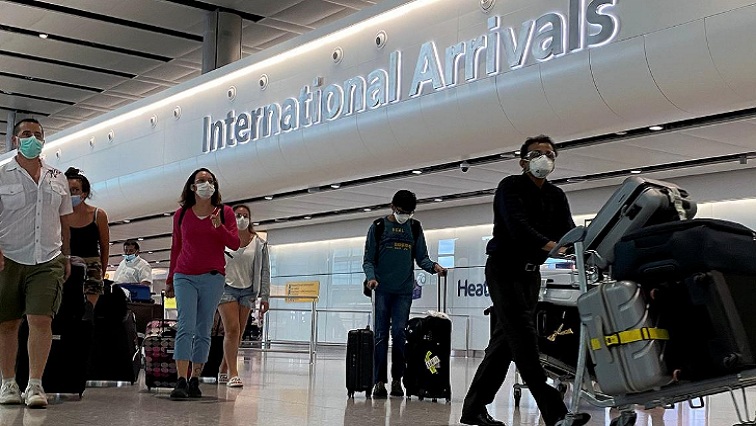 The United Kingdom said on Thursday it would extend a ban on travelers entering England to Southern African countries in a measure to prevent the spread of a new COVID-19 variant identified in South Africa.

The restriction will take effect on Saturday and remain in place for two weeks, the government said in a statement

“Entry into England will be banned to those who have travelled from or through any Southern African country in the last 10 days, including Namibia, Zimbabwe, Botswana, Eswatini, Zambia, Malawi, Lesotho, Mozambique and Angola – as well as Seychelles and Mauritius,” the country’s Department for Transport said.

The UK had previously said it had temporarily banned entry of passengers to England arriving from South Africa from December 24, excluding British and Irish Nationals, visa holders and permanent residents, who will be able to enter but are required to self-isolate for 10 days.

Britain has been among the countries worst-hit by COVID-19, and its economy suffered the sharpest contraction of any in the Group of Seven during the first wave of infections last spring.