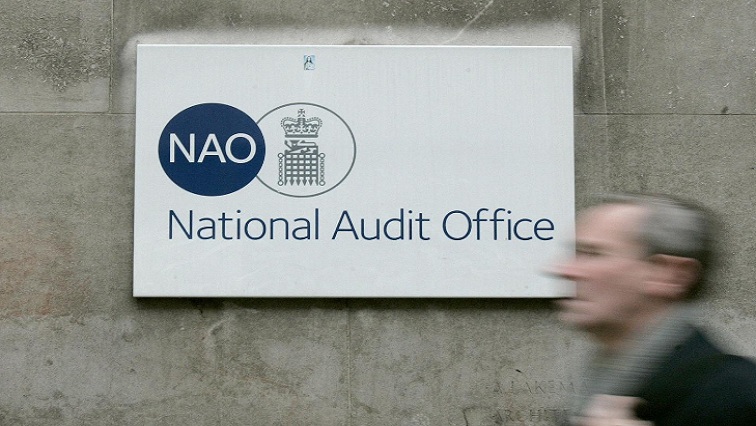 Criminals may have made billions of pounds by exploiting a government loan scheme to help British businesses hit by the COVID-19 pandemic, while large losses are expected from firms unable to repay, the country’s spending watchdog has said.

The Bounce Back Loan Scheme was launched in early May, allowing banks quickly to lend businesses up to 50 000 pounds ($64,875) with 100% state guarantee.

The National Audit Office (NAO) said on Wednesday that, while the scheme succeeded in providing fast support to small firms, the government faced a potential loss of between 15 and 26 billion pounds from fraud and default, although the estimates were “highly uncertain”.

“Unfortunately, the cost to the taxpayer has the potential to be very high, if the estimated losses turn out to be correct,” Gareth Davies, the NAO head said.

According to the government’s business department (BEIS) and the British Business Bank, the scheme is expected to lend 38-48 billion pounds by November 4, well in excess of the 18-26 billion originally envisaged, the NAO said.

By early September, more than 1.2 million loans had been made at a value of nearly 37 billion pounds, mainly to businesses with a turnover below 632 000 pounds. To speed up the process, the scheme relied on self-certification and no credit checks for existing customers.

The NAO said BEIS and the British Business Bank had estimated 35-60% of borrowers might default on their loans, with a third-party review finding there was a very high level of fraud risk through multiple applications and criminals taking money they had no intention of repaying.

The extent of the losses will not be known until next May when loans start being repaid, but Meg Hillier, chairman of parliament’s Public Accounts Committee said it could be an “eye-watering loss of public money”.

“The scheme’s hasty launch means criminals may have helped themselves to billions of pounds at the taxpayer’s expense,” she said.

The government said its loan scheme had provided a lifeline to thousands of businesses and protected millions of jobs.

“We targeted this support to help those who need it most as quickly as possible and we won’t apologise for this,” a spokesperson said, adding they had sought to minimise fraud while the default rates were expected to be lower.

The British Business Bank also said additional checks had been put in place with lenders to mitigate fraud.

Earlier this week, the National Crime Agency said it would investigate serious and organised crime linked to the scheme, and help the banking industry detect fraudulent applications.