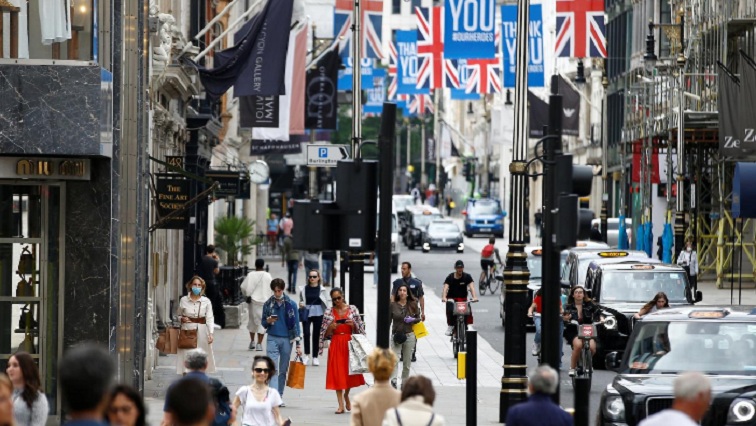 Credit card provider Barclaycard said spending rose at the fastest rate since the country was hit by the coronavirus lockdown.

Separate data from retailers showed sales values at major store chains jumped by the most in nearly 11 years, excluding distortions caused by the timing of Easter.

Consumer spending has been a rare bright spot for Britain’s economy which posted a record drop during the second quarter, although mounting job losses are expected in the coming months.

Barclaycard said its measure of spending rose 2% year-on-year in September, driven by purchases of essentials and representing an acceleration from August’s 0.2% increase. Pubs and bars also saw strong spending.

A quarter of consumers polled by Barclaycard said they had stockpiled last month in case of shortages of goods, as they did in the run-up to the coronavirus lockdown in March.

“While the nation’s confidence in the UK economy has improved slightly, many are still cautious about the upcoming winter months, and the subsequent uncertainty it may bring has caused some to start stockpiling once more,” said Raheel Ahmed, head of consumer products at Barclaycard.

A separate survey from the British Retail Consortium also pointed to strong spending.

The BRC said there were signs that consumers had brought forward some of their Christmas shopping.

“The industry is beginning to recover, however, forced store or warehouse closures during any future lockdowns could put paid to this progress,” said BRC chief executive Helen Dickinson.