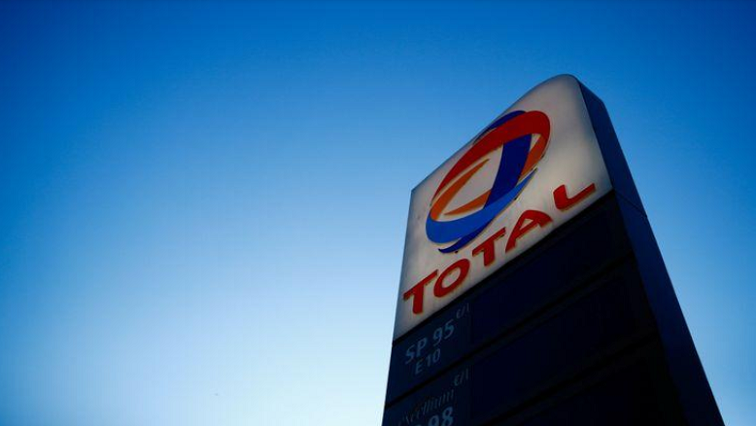 Uganda and France’s Total have reached an agreement that will bring the oil firm and its partners closer to starting construction of a crude pipeline to neighbouring Tanzania, the company’s local unit said on Friday.

Uganda discovered crude oil reserves about 14 years ago but commercial production has been delayed partly because of a lack of infrastructure, such as an export pipeline.

Total said it had reached an agreement with Uganda protecting its rights and obligations in the pipeline’s construction and operation – known as the host government agreement.

“We have today reached major milestones which pave the way to the Final Investment Decision in the coming months,” Pierre Jessua, Managing Director of Total E&P Uganda, said in a statement.

“We now look forward to concluding a similar HGA (host government agreement) with the Government of Tanzania and to completing the tendering process for all major engineering,

Total is the major shareholder in Uganda’s oil fields after agreeing in April to buy Tullow Oil’s entire stake in jointly-held onshore fields in Uganda for $575 million.

Tullow said this week it was confident of finalising the sale in fourth quarter of this year.

The other partner in the 230,000 barrel-per-day project is China’s CNOOC.

The government said last year once pipeline construction begins, it would take 2-1/2 to three years to complete.

Uganda discovered crude oil reserves estimated at 6 billion barrels in the Albertine rift basin near the border with the Democratic Republic of Congo in 2006.