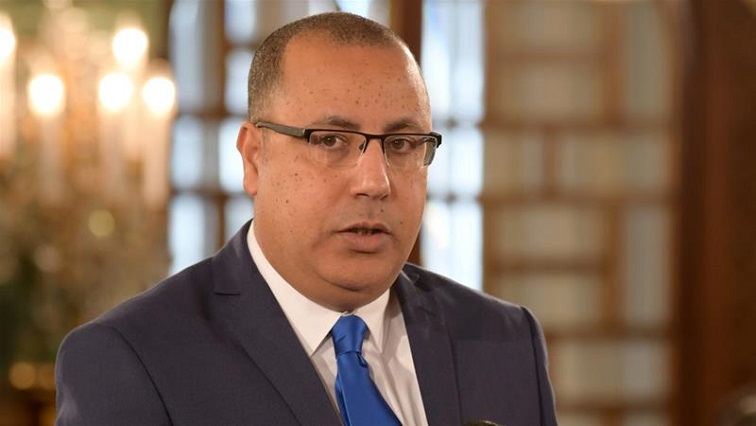 Tunisia’s premier-designate plans to gather the ministries of finance, investment and state property into a single department to be led by economist Ali Kooli under plans to revamp government and revive the economy, political sources said.

Hichem Mechichi, a political independent, is expected to announce his technocratic government’s 23 ministers within the next few days, the sources told Reuters on Sunday. Kooli is CEO of Arab Banking Corporation(ABC Bank) in Tunisia.

Mechichi was proposed by President Kais Saied last month to replace Elyes Fakhfakh, who quit over allegations of conflict of interest, deepening a political crisis at a time when international lenders are asking Tunis to make painful reforms.

Authorities have been struggling to defuse constant protests over widespread unemployment, lack of investment for development and poor health, electricity and water services.

Western countries have hailed Tunisia for its comparatively successful transition to democracy since the 2011 revolution that ended decades of autocratic rule.

Many Tunisians have grown frustrated since then over economic stagnation, a decline in living standards and decay in public services while political parties often seem more focused on staying in office instead of tackling problems.

Mechichi, 46, needs to form a government capable of winning a confidence vote in parliament by a simple majority by Wednesday or face dissolution of parliament by the president and another election, deepening instability.

Mechichi said earlier this month his government would focus on rescuing public finances and easing social hardships, saying that while political turmoil had dragged out, “some Tunisians have not found drinking water”.

Tunisia’s tourism-dependent economy shrank 21.6 pct in the second quarter of 2020, compared to the same period last year, due to the coronavirus crisis.

The government said last month it had asked four creditor countries to delay debt repayments, as it announced more pessimistic economic and budget forecasts for 2020 because of the coronavirus pandemic.