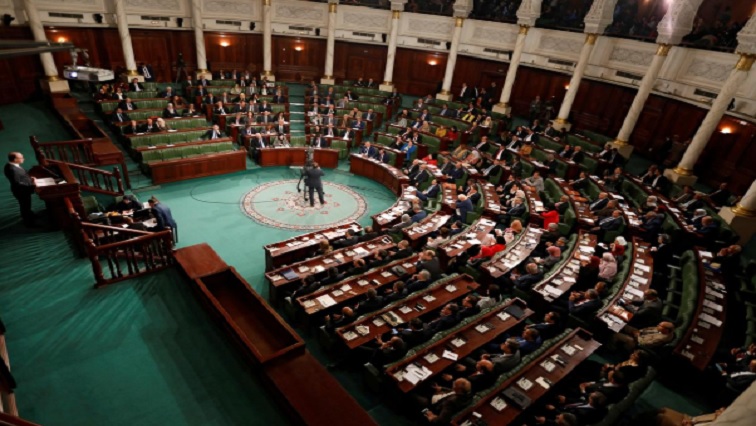 Tunisia has asked four countries to delay debt repayments, it said on Monday as it announced more pessimistic economic and budget forecasts for 2020 because of the coronavirus pandemic.

It is negotiating with Saudi Arabia, Qatar, France and Italy to push back the payments, Investment Minister Slim Azzabi told a news conference. Tunisia also hoped to arrange a new deal within four months with the International Monetary Fund.

The request on debt repayments underscores the dire condition of Tunisia’s public finances, already a source of concern before the coronavirus crisis pummelled the global economy.

Azzabi said he expected the Tunisian economy to shrink by 6.5% this year because of the pandemic. Tunisia imposed a complete lockdown from March until May and has gradually reopened since, though some businesses remain closed.

The pandemic is particularly hammering the tourism sector, which contributes nearly 10% of gross domestic product (GDP) and is an important source of foreign currency.

Tourism revenue in the first six months of the year fell by half from the same period of 2019 as Tunisia closed its borders and travel for Western tourists grew more expensive and complex.

The government, which took office in February after months of political wrangling following last year’s election, was already seeking to reduce the deficit and bring down public debt.

Finance Minister Nizar Yaich told the same news conference on Monday that he now expected the budget deficit to widen to about 7% of GDP from the 3% previously expected.