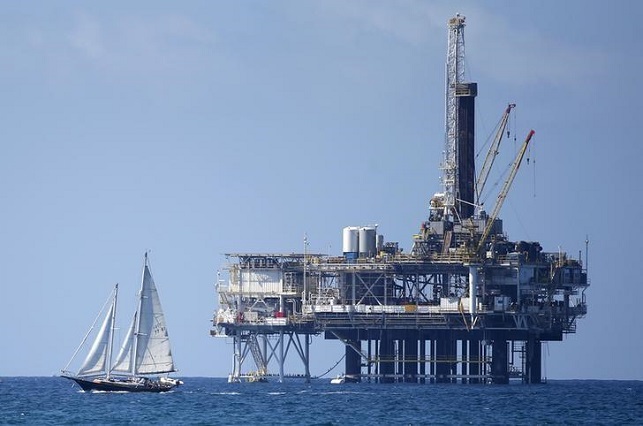 The Trump Administration will take key steps to finalize a sale of oil drilling leases in the sensitive Arctic National Wildlife Refuge (ANWR) in Alaska just before Democrat Joseph Biden, who opposes drilling there, becomes president, a government spokeswoman said on Friday.

That would start the clock on a 60-day period before sales could take place in ANWR, where drilling had been banned for decades before a Republican-led tax legislation signed in 2017 removed that ban. Biden opposes drilling in ANWR, while lawmakers in Alaska have long pushed to open up the ecologically sensitive area for oil and gas exploration.

“With its electoral fate sealed and its days left in office numbered, this lease sale is one more box the Trump administration is trying to check off for its oil industry allies before vacating the White House in January,” said Adam Kolton, executive director at the Alaska Wilderness League, which opposes drilling in ANWR.

Following a 30-day period after the call for nominations,the government would have to issue a notice for an impending sale of leases. Thirty days after that notice, the sale would take place. That would put a potential sale just before Biden’s inauguration on January 20.

The White House finalized a plan to allow drilling earlier this year. The 19 million acre (7.7 million hectares) refuge is home to Native tribes as well as wildlife populations including Porcupine caribou and polar bears. In recent months, several big U.S. banks have said they would not finance oil and gas projects in the Arctic region.

The sloping terrain and lack of water makes ANWR less advantageous for drilling than the National Petroleum Reserve, or NPR-A, which occupies the western most part of the North Slope, scientists have said.