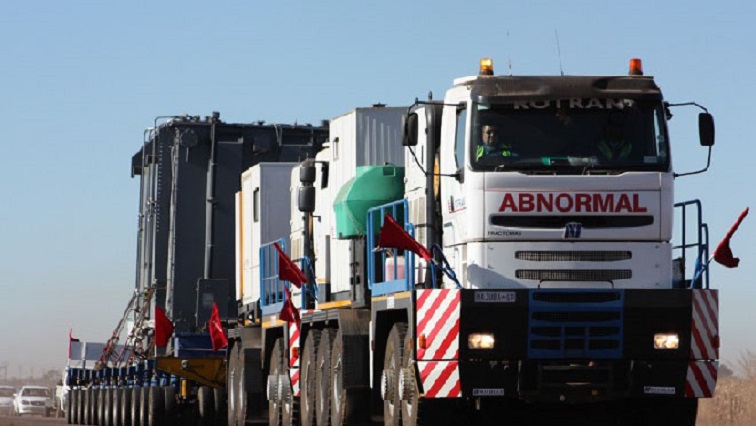 The South African National Cargo Transport Drivers Association says it will intensify its protest action should government not de-register all foreign truck drivers.

The association claims South Africans are being marginalised and that trucking companies prefer foreign drivers who work for cheaper rates.

On Tuesday, members of the association protested outside the offices of the National Bargaining Council in Johannesburg.

The association’s president, Dan Mofokeng has sent this warning to the authorities.

“The actions will be intensified because if the government does not listen to it’s citizens and the people who are voting for them. As the majority on the ground, we will make sure that they come to resolve these issues.”

“Because we believe that there are regulations regulating the employment of foreign nationals. But now the government is turning a blind eye in applying what we currently have in terms of the statute,” adds Mofokeng.