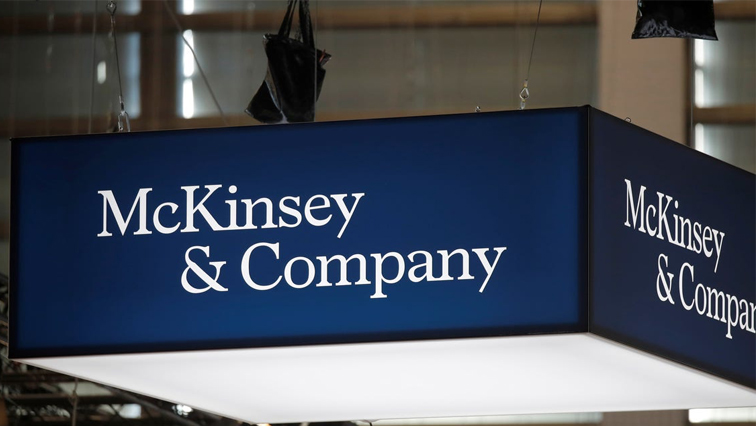 Freight and logistics company Transnet says it has noted the statement issued by the Commission of Inquiry into State Capture with regard to American consultancy firm, McKinsey.

The State Owned company says it is owed just over R1.2 billion by McKinsey and insists the amount must be repaid in full.

Transnet also confirmed that no final settlement has been reached with McKinsey, up until last night discussions were still underway between Transnet and McKinsey, with the main point of dispute being the repayment and interest earned on McKinsey’s fees.

Mckinsey partners expected to give evidence

Meanwhile, McKinsey Senior Partner Jean-Christophe Mieszala, is scheduled to give evidence at the Commission of Inquiry into State Capture in Johannesburg on Thursday.

This week, McKinsey announced that it has undertaken to repay all of the fees paid to it for work it performed on the Transnet and SAA contracts alongside Regiments Capital.

McKinsey says it assisted the Commission with its investigations on a transparent basis.

The three witnesses to testify on Thursday will likely give more evidence regarding the company’s role in these Transnet entries, partnerships it entered and the various transactions that were performed.

We were intimidated by Transnet’s Procurement officer:

Bester says Hatch as the winners of the Transnet Mangenese tender were never informed that McKinsey would provide oversight on the project.

Bester says the revelation was made during a contract negotiation session with Transnet where he realised that McKinsey people were sitting in the next room listening in on the negotiations meeting.

Earlier, Bester told the State Capture Commission in Johannesburg that he was approached by Gupta associate, Salim Essa, who wanted Hatch to include Essa’s company as a supply partner for Phase 2 of a Transnet Rail Project worth R800 million.

Bester says they had estimated the Manganese project would cost Transnet R27 billion, but the project was divided in two phases to manage costs.

Bester says Essa demanded at the Melrose Arch meeting in April 2013, that he be partnered with Hatch for the Transnet business at a cost of R80 million.

He says he first encountered Salim Essa when Essa took over an earlier meeting which Hatch executives had arranged with former Transnet Chief Financial, Anoj Singh, to discuss payments. He says Essa boasted about how much power he and his associates had.